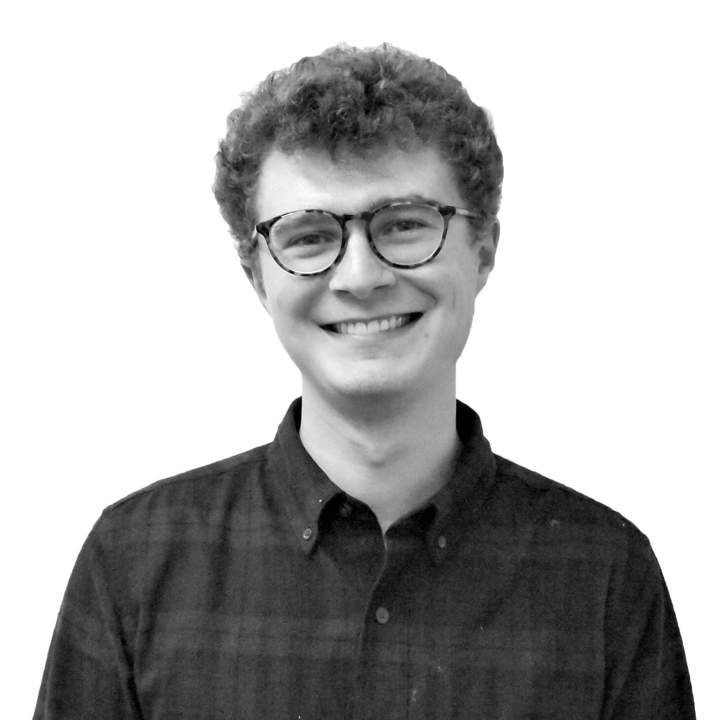 Austin Wyles is a Designer at CJS Architects. He has taught undergraduate studio courses at the University at Buffalo, focusing on context, morphology, and landscape. Austin graduated with a Master’s in Architecture from the University at Buffalo. While at UB, Austin was a part of several design builds that have been installed around Western New York. His efforts focused on the relation between the site and human experience along with the energy consumption of the built environment. In addition, Austin was a part of a team conducting research in East Buffalo studying the Kensington Heights neighborhood and Grider Street. Austin also studied abroad in Tokyo, Japan during his undergraduate degree at UB.