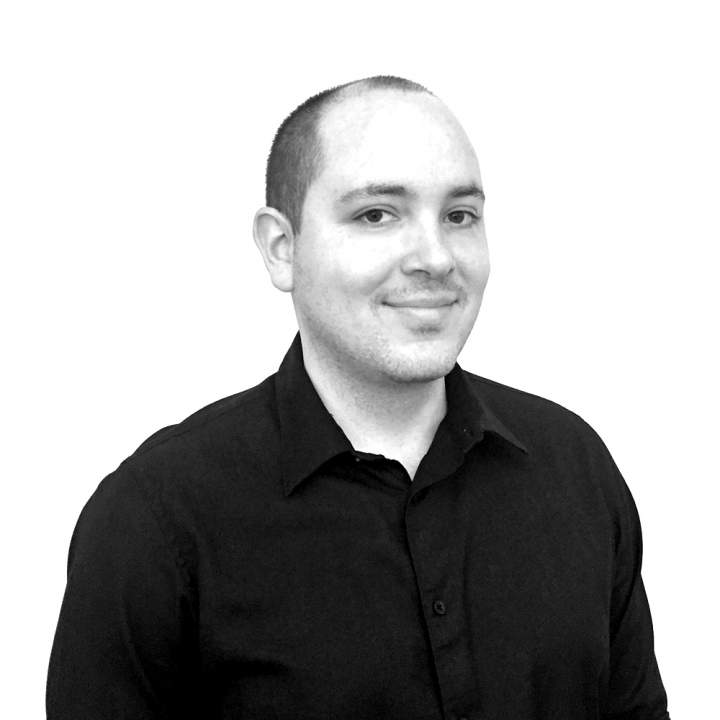 Evan Graziano is an Architectural Designer at CJS. He brings with him a variety of experiences, having worked on various medical, municipal, office & commercial projects during his 5 years working in the professional world. Evan has earned his BS Arch from SUNY at Buffalo and has his M. Arch Degree from The Rhode Island School of Design. While studying at Buffalo Evan participated in the study abroad program for a semester in Rome, Italy. Evan also has some experience in the construction field spending summers as a wood framer and while studying at RISD he participated in a hands-on construction project in Pancho Villa Mexico. Evan has done his Master’s Thesis work in acoustical spatial design. He is proficient at hand drawing as well as computer drafting & illustrating including experience with several projects using BIM. Evan strives for balance by delicately sorting out layers of complexity inherent in each individual project.