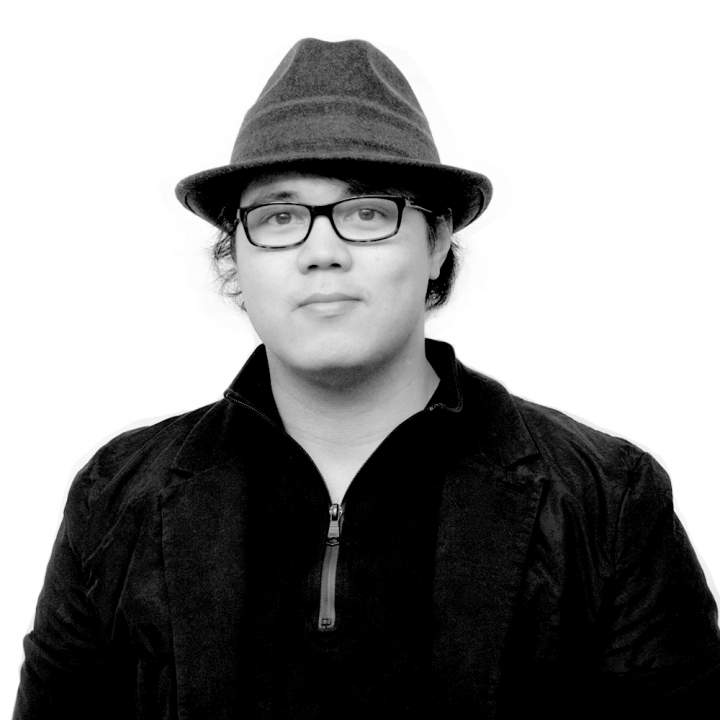 Nicholas Traverse is an Architectural Designer at CJS Architects, whose interest and professional experience range from computational explorations and graphic representation to physical construction and design build work. Nicholas has been involved in research projects with a variety of local industries and institutions in Western New York including, Boston Valley Terra Cotta, Buffalo Wire Works, and the Albright Knox Art Gallery.

Nicholas' well invested efforts in western New York are accentuated by his opportunity to serve as Student Chapter President of the National Organization for Minority Architecture Students (NOMA) at the University at Buffalo; where he received both his B.S. in Architecture and M.Arch degree.

Nicholas' work has been featured in ARCHITECT magazine, among various other publications.