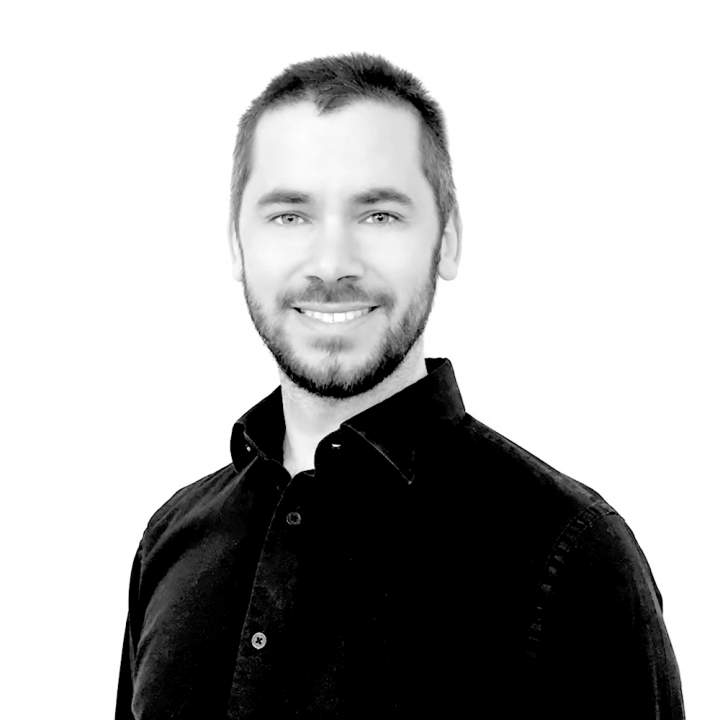 Robert has focused his career on better understanding the blending of the built, natural, and social environments.  He has worked on award-winning civic and cultural projects, forward-thinking university residence halls, and technology focused laboratories – actively contributing to all phases of design and construction.  He has been awarded for his volunteerism on an urban farm training unemployed veterans and the chronically homeless for sustainable, green industry jobs.  As a mentor, he has taught the principles of design and construction to high school students in Rochester and at the National Building Museum in Washington, DC, introducing the students to architecture as a profession.

Robert received his Bachelor of Science in Architecture from The Catholic University of America where he also spent time studying in Spain, Italy, and Japan.  Upon graduation, he was awarded for his design excellence, outstanding academic record, and professional involvement as a student.

Robert received his Master of Architecture from Virginia Tech’s Washington-Alexandria Architecture Center where he served as an NCARB advisor and served on the school’s AIAS Executive Board.