The largest nonindustrial construction project in the Town of Lockport's recent history, a $15 million YMCA, awaits approval from town officials.

The 52,000-square-foot building, to be erected on Snyder Drive, will replace a three-story building on East Avenue in the City of Lockport, which the YMCA has called home since 1926.

If the Town of Lockport Planning Board approves the project's design, ground could be broken in July, with a target date for opening of October 2018.

Plans call for a swimming pool and a gym on the first floor, and a three-lane running track above the gym on the second floor. Men's and women's locker rooms would be placed between the gym and the pool. The site will include 325 parking spaces.

Planning Board Chairman Richard R. Forsey told architect Jonathan Claeys of CJS Architects that the board wants to see exterior renderings of the building in time for a public hearing on the project May 16. Town regulations give the Planning Board the power of architectural review.

Claeys said the design will be close to the one presented to town officials Dec. 22.

In addition to the Planning Board's approval, the YMCA needs a variance from the Zoning Board of Appeals, because the building will be more than 35 feet high, which is the limit in a residential zone. The town last year lifted the height limits in commercial and industrial zones to 60 feet, but that didn't apply to residential areas.

Claeys said the actual height of the building will depend on the YMCA's choice of rooftop heating and air conditioning units.

The project has been a long time coming for the Lockport Family YMCA, which drew up a strategic plan 20 years ago that called for a new facility. The YMCA bought the 31-acre Snyder Drive site in 2001, but it didn't start a fund-raising campaign until 2006.

The 2008 financial crisis and stock market plunge wiped out much of the YMCA's endowment, and for about five years the capital campaign was on hold.

But as the economy brightened, the fund-raising resumed. In December, the effort reached the $10 million mark, which triggered completion of a planned merger between the Lockport YMCA and YMCA Buffalo Niagara.

Original article from the Buffalo News.

Buddy Campbell, president and CEO of YMCA Buffalo Niagara, said a bank loan will cover the remaining $5 million of the cost of the new building.

Town Supervisor Mark C. Crocker said the YMCA has let the town out of a contract the sides signed in 2005, which committed the town to pave the parking lot and driveway of the new facility, in exchange for the YMCA giving the town control over the unused portion of the 31-acre lot.

Crocker said the town will play no role in the construction of the new YMCA, and the $300,000 paving cost, set aside for years in a reserve fund, will be spent instead on replacing a bridge on nearby Locust Street Extension. The YMCA will keep the entire parcel of land.

"I think they want it for future expansion," Crocker said, and the plans do state that the YMCA envisions other recreational facilities and a walking path at an unspecified future date.

The town also has applied for a $500,000 state grant as a reward for cooperating with a not-for-profit agency. Crocker said if that grant comes in, the town will use it to build more sidewalks on roads near the YMCA site.

Town Planner Andrew C. Reilly said the added traffic from the YMCA project might help convince the state Department of Transportation to install a traffic signal at Snyder Drive and Robinson Road, which the town has been seeking for years. 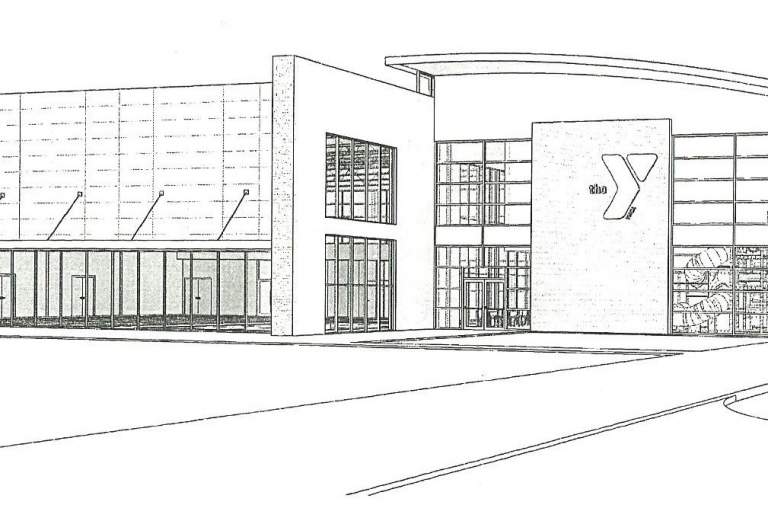 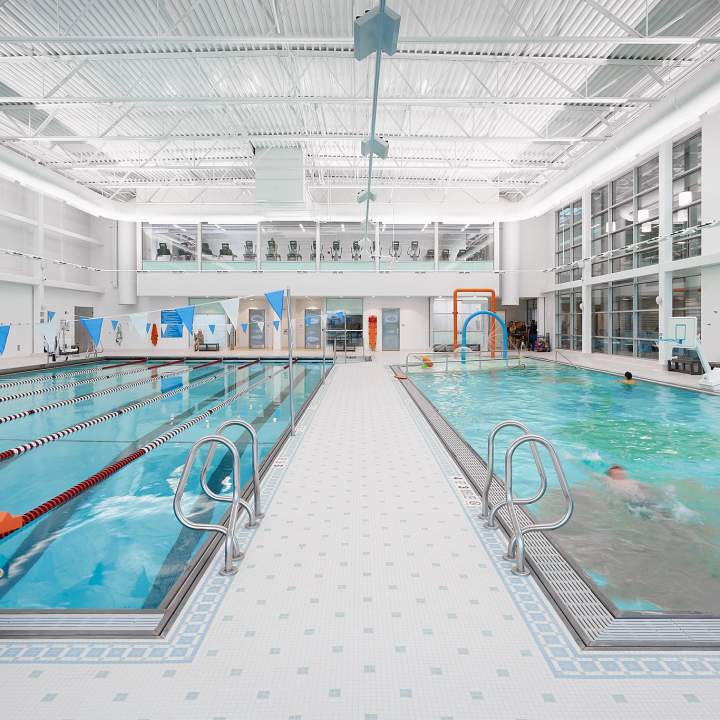