The Graycliff Conservancy is setting its sights on a new visitor and interpretive center with restoration of the Frank Lloyd Wright-designed Graycliff Estate in Derby now assured.

On Monday, Lt. Gov. Kathy Hochul confirmed in a ceremony on the grounds what was reported six months ago: The State of New York, through the Buffalo Billion II program, will provide $3.7 million to complete all interior, landscaping and beach access work on the 8 1/2-acre estate designed for businessman Darwin Martin and wife, Isabelle.

"Frank Lloyd Wright's genius brought beauty and grandeur to Buffalo and Western New York in the early days of the 20th century, and with the completion of the Graycliff manor project that legacy is preserved for the 21st century and beyond," Hochul said.

Graycliff Conservancy president Charles Le Fevre expressed gratitude to the state for pushing the 20-year restoration project across the finish line. Work is expected to be completed on the Isabelle Martin House and smaller Foster House in 2018, as well as on the landscaping and gardens. Restoration of the Martin House Complex in North Buffalo is also expected to be finished next year with Buffalo Billion II dollars.

"This commitment will significantly assist us in our efforts to return Graycliff to its former glory, and realize our vision to make Graycliff a 'must visit' destination for the many U.S. and international tourists that visit our region every year," Le Fevre said.

Graycliff is listed on the National Register of Historic Places and is a designated New York State landmark.

Executive Director Robert Wooler said planning has begun on a new visitor and interpretive center with interactive exhibits that make use of documents and other artifacts. Improving the tourist experience through theater and the use of historic materials, such as periodicals and music, to recall the 1931 time period inside the Isabelle Martin House, is also under consideration.

The cost is expected to be between $1 million to $2 million, though Wooler said a better idea of the actual expense will be better known in the coming months when planning is further along.

Wooler said it's hoped a new visitor and interpretive center can open in 2020. He's hopeful the center and restoration work will help increase attendance by 50 percent or more. Current attendance is around 10,000, he said.

Wooler is also looking forward to Graycliff capitalizing on the serenity of Lake Erie, an attraction for many who come to visit.

The original, 60-foot-tall stair tower from 1928, when the Isabelle Martin House opened, is structurally sound, Wooler said. The tower will be restored and reconnected to the cliffside estate with a bridge, allowing visitors to walk down to the water. Cliff stabilization will also be done.

A new logo and website, featuring a video about Graycliff, has also been developed.

With Graycliff and the Martin House nearing completion, the Graycliff Conservancy and Martin House Restoration Corp. are working together to draw visitors to Western New York. Their slogan, "One family, One architect, Two houses," draws attention to Wright, the Martins and the two respective homes.

Howard Zemsky, president of Empire State Development Corp., said when the state funding was announced that the money was intended to take advantage of the region's architectural and tourism assets.

"They provide a one-two punch in terms of historic architecture, and our whole strategy is taking advantage of what's unique in Buffalo and Western New York," Zemsky said. 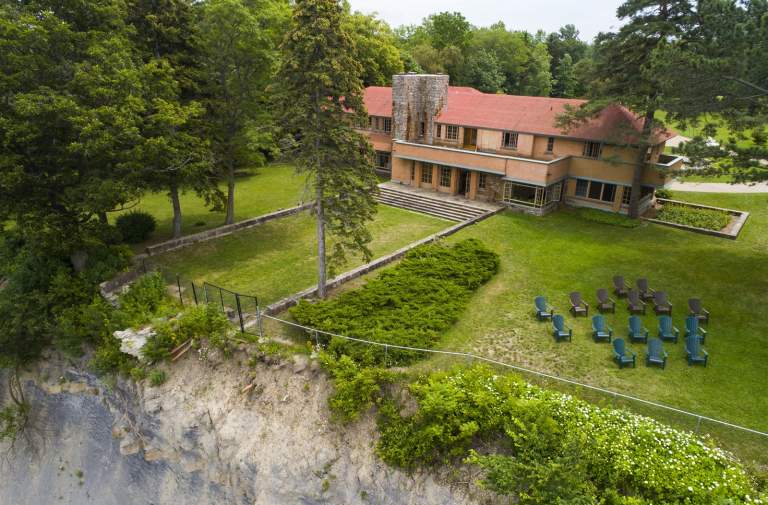 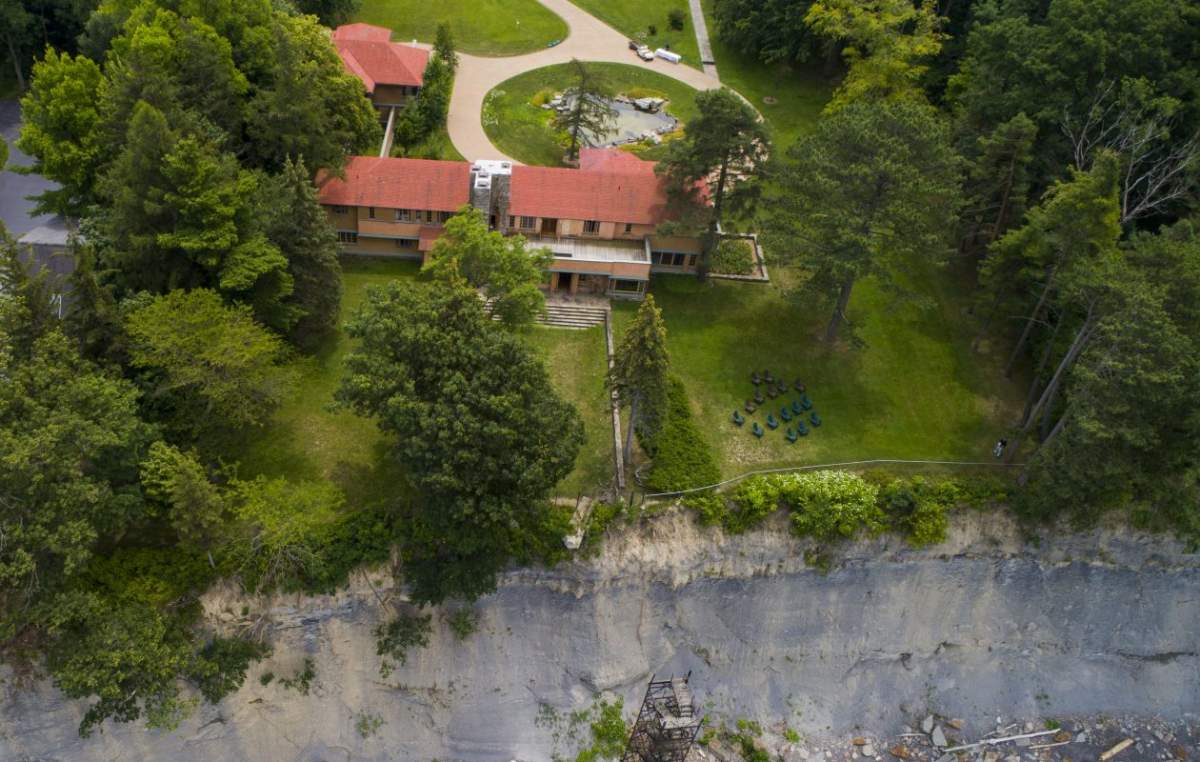 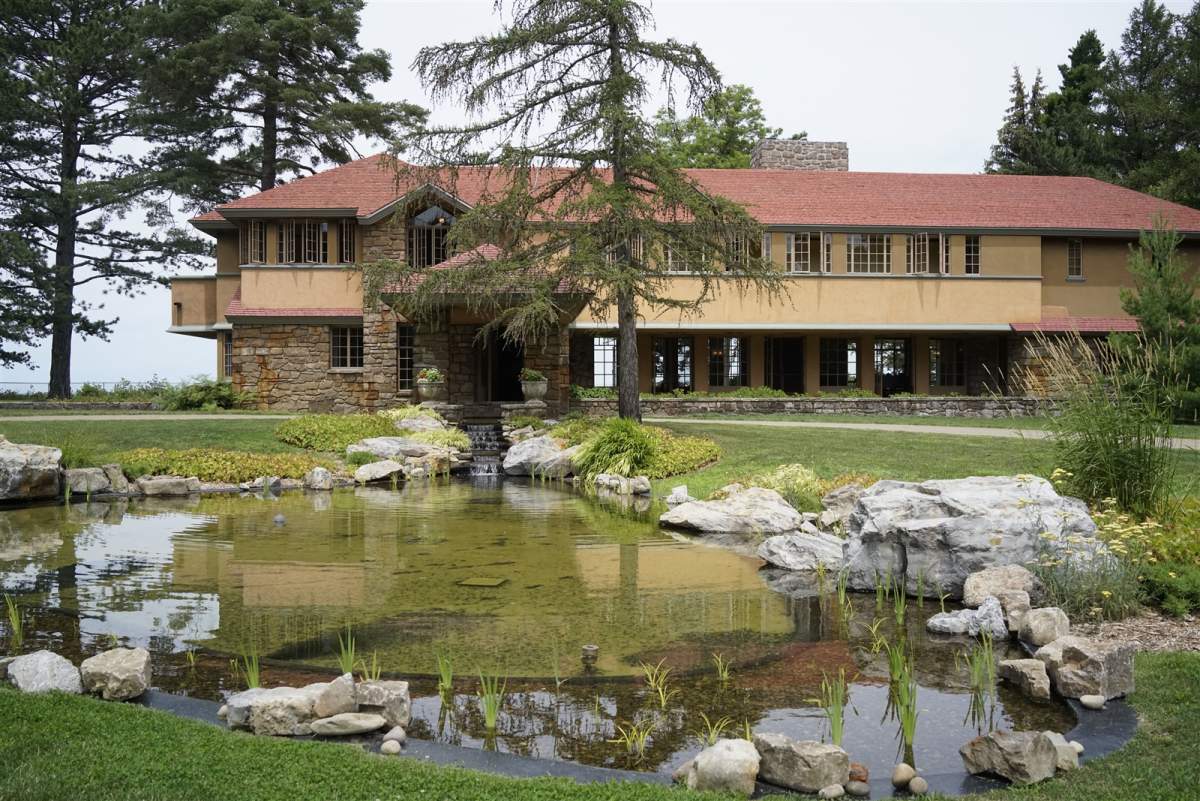 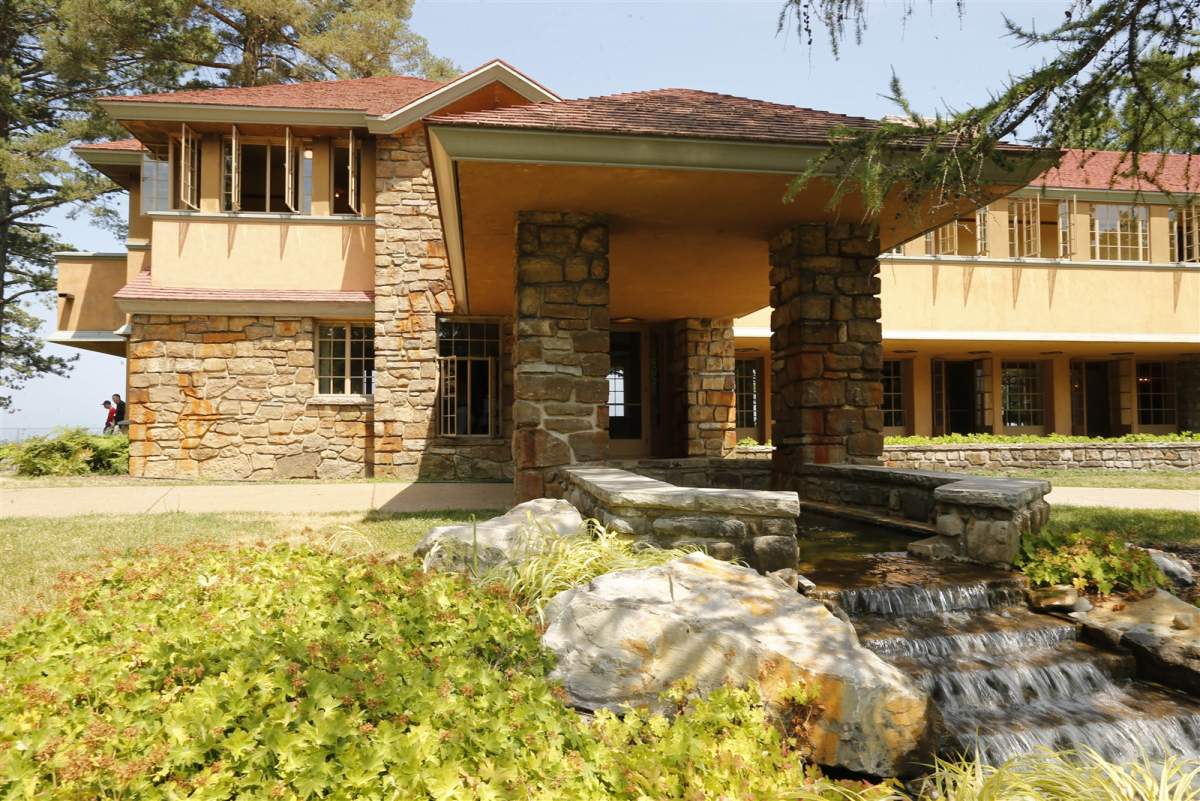 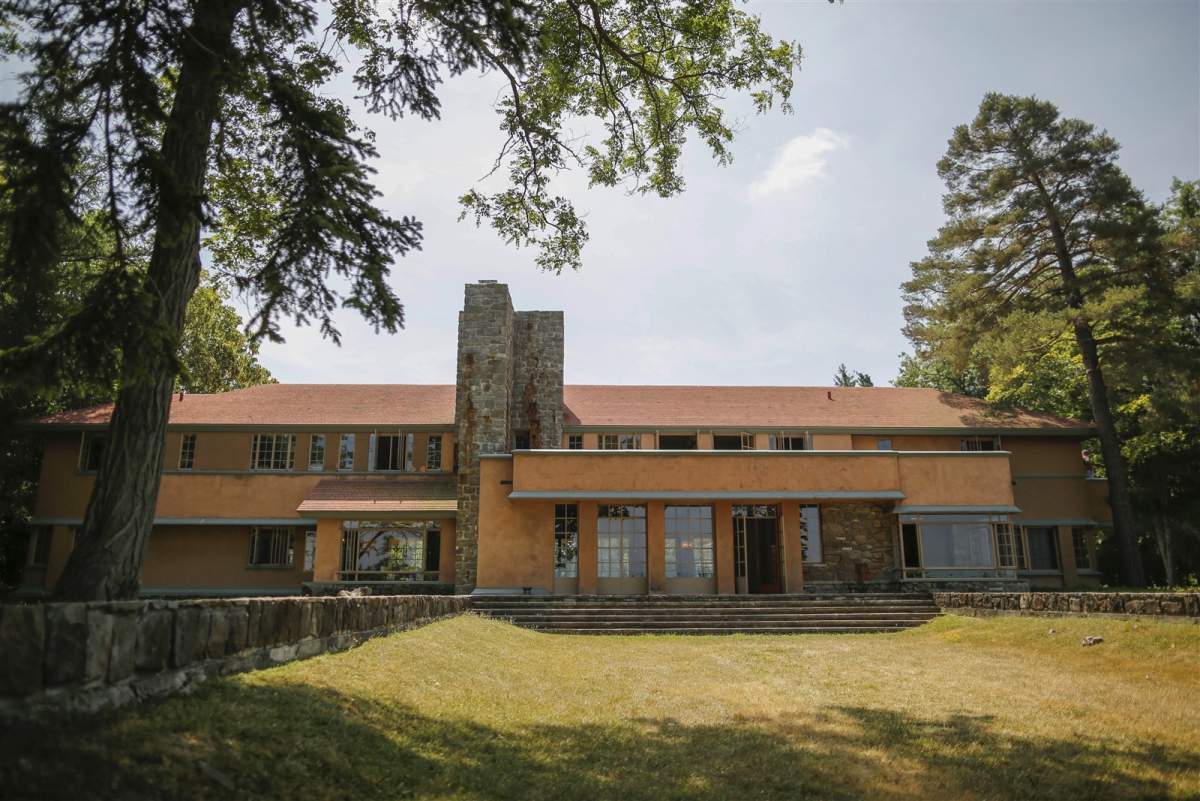 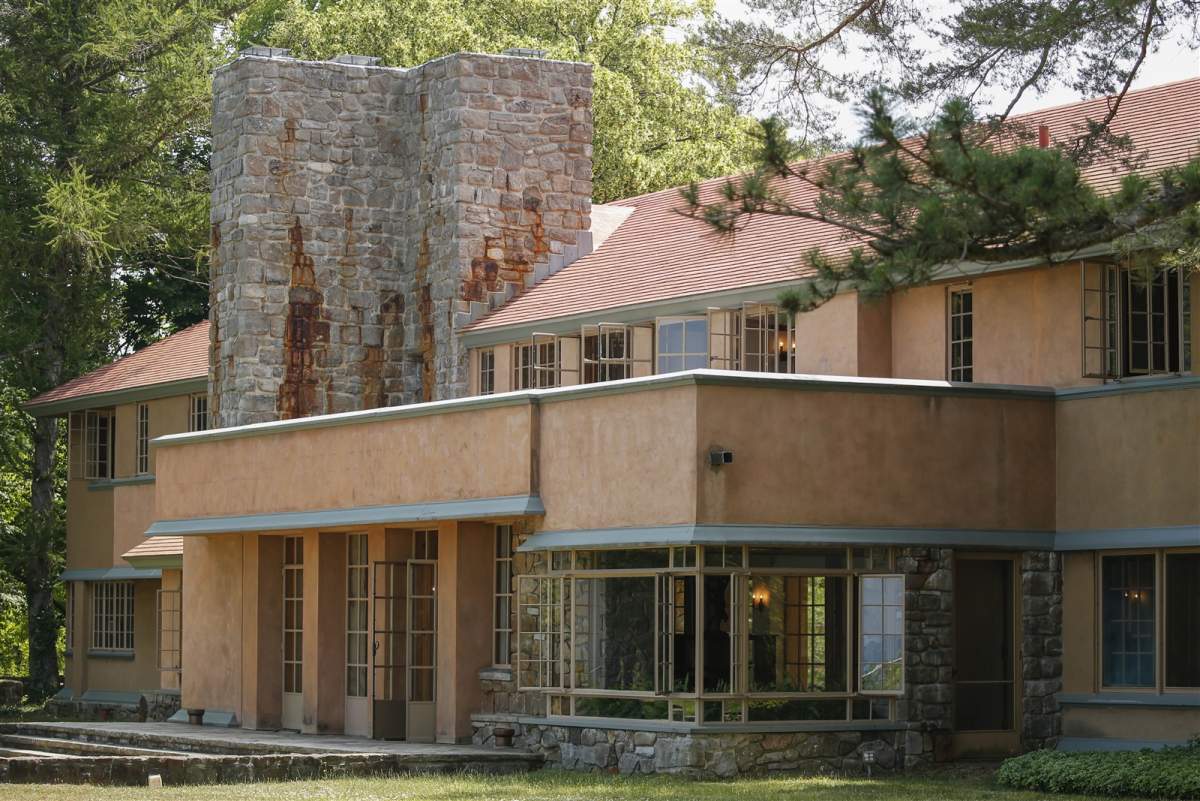 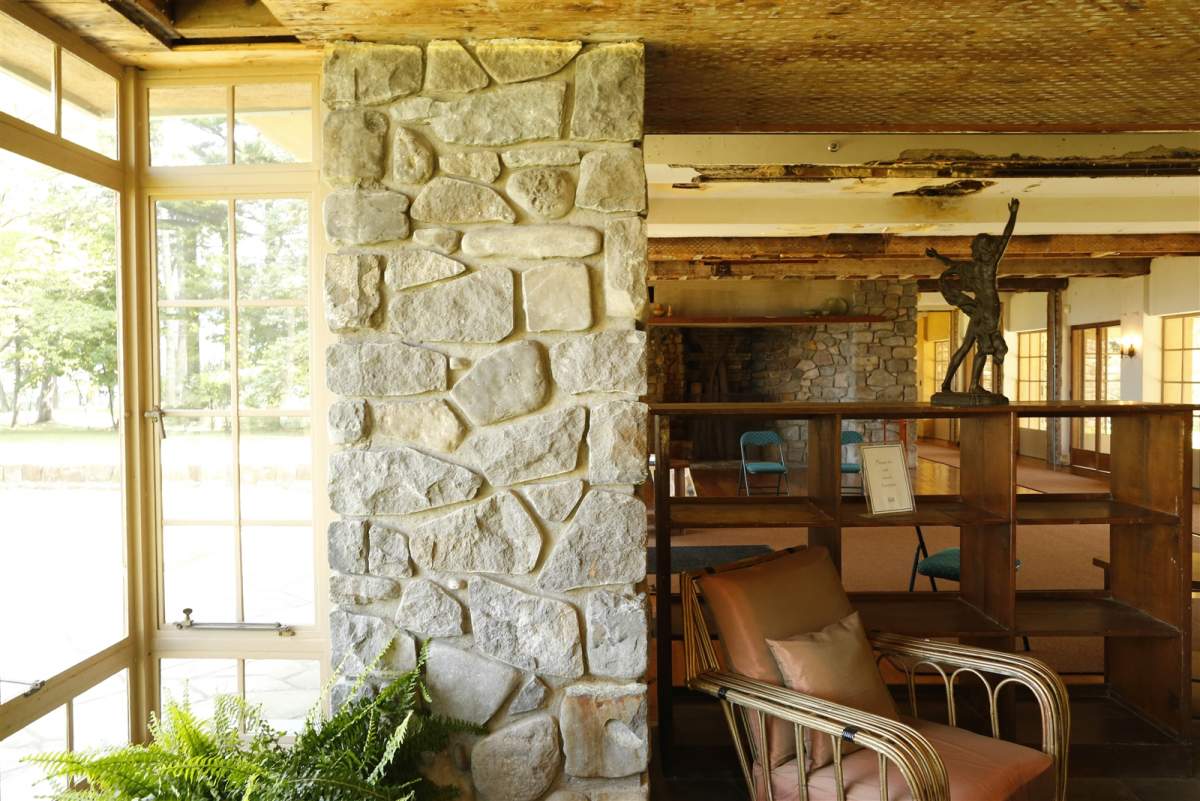 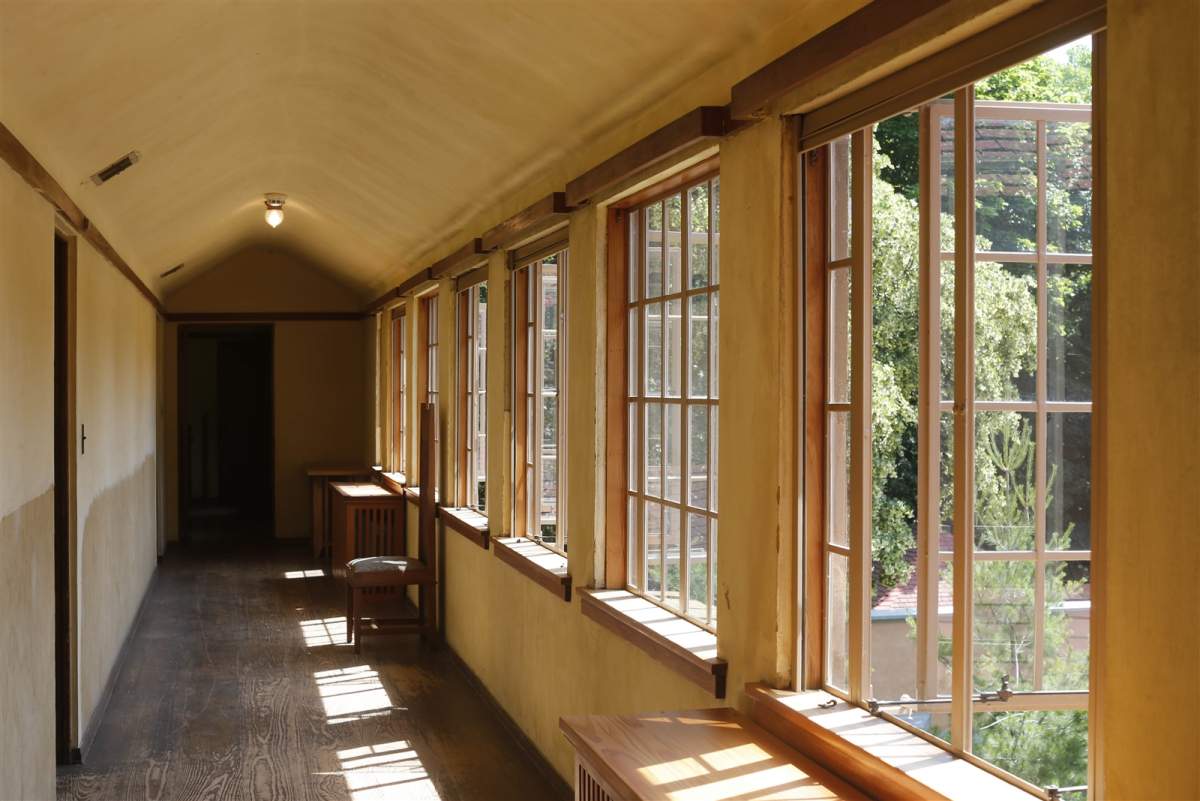 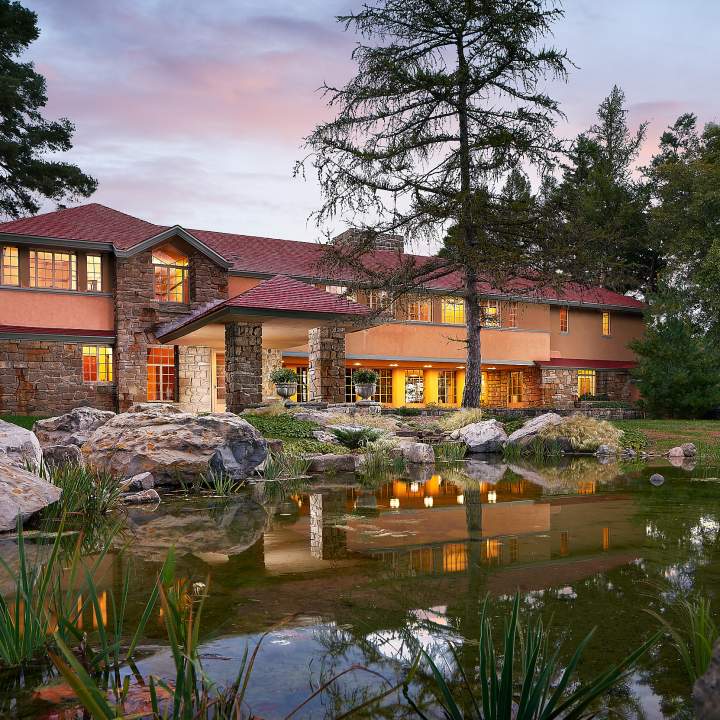