One of the last remaining commercial tenants in Ellicott Development Co.’s The Cooperage project has set a late summer or early fall opening date.

And, the tenant has an official name: Hartman's Distilling Co.

Both the targeted opening date and name were confirmed late Monday by Justin Hartman, the attorney-turned-distillery operator.

For Hartman, 35, this marks his first venture in the distillery business. A lawyer, who practiced for several years in New York City, returned to his native Buffalo in part because of the city’s resurgence.

“Buffalo has a lot going on,” he said.

“I think we will balance off well with Resurgence,” Hartman said.

Hartman's Distilling will produce and sell such products as whiskey, bourbon, rye, vodka and gin.

“It’s all about barrel-aged products, which fits in well with the Cooperage’s history,” Hartman said.

The building, which dates back to the 1800s, was home to the E.B Holmes Machinery Co., whose signature product was barrels.

Hartman's Distilling Co. will employ between 10 and 12 people initially. It will include a full tasting bar and kitchen serving a menu dominated by small plate items.

Tours will also be given. 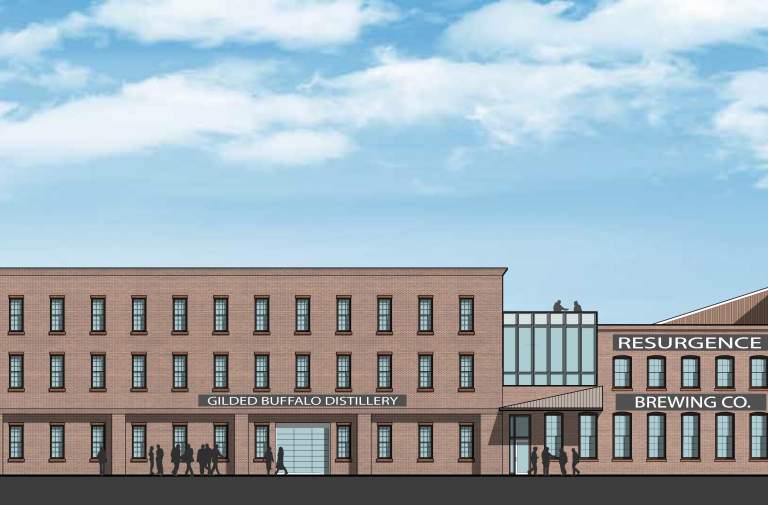