A groundbreaking ceremony was held on Friday, July 8 for the new Canandaigua YMCA. The new $24 million facility will be built at a site on North Street, replacing the current Y located at 32 North Main Street.

Site work is ongoing and some foundation has been laid at the new site, according to Finger Lakes Times.

The facility will be named the Sands Family YMCA in honor of the Sand Family Foundation, which donated $13.5 million towards the project. Constellation Brands- a company owned by the Sands family- contributed an additional $1 million.

“The gift represents $12 million for the construction of the new Y, with a generous 2:1 match for fundraising purposes, and up to $1.5 million in operational support,” said the YMCA in a release.

Published by Haley Jones at FingerLakes1.com 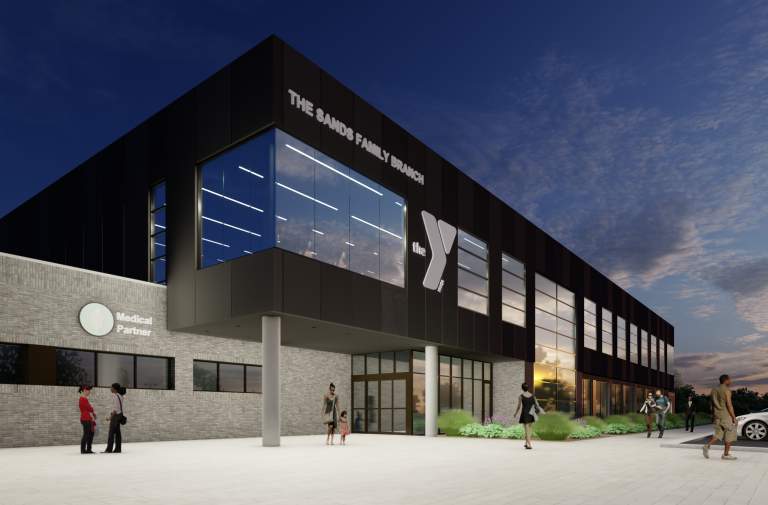 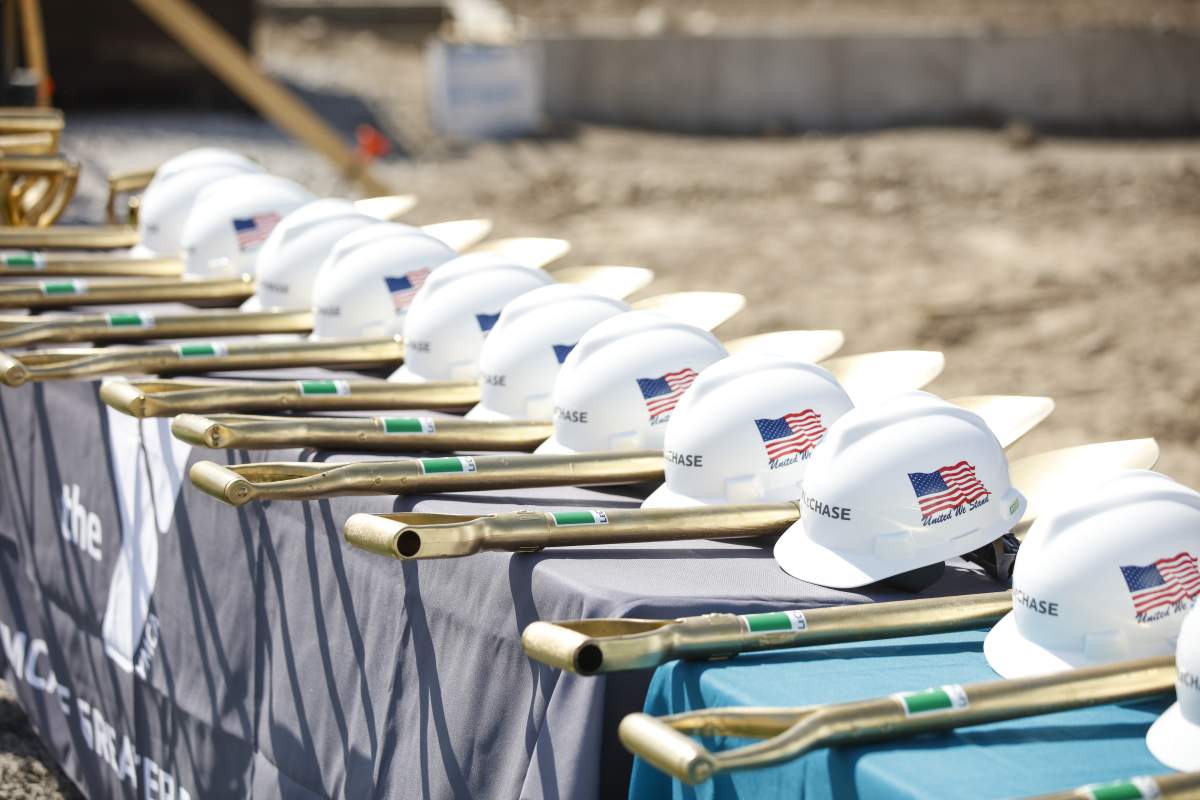 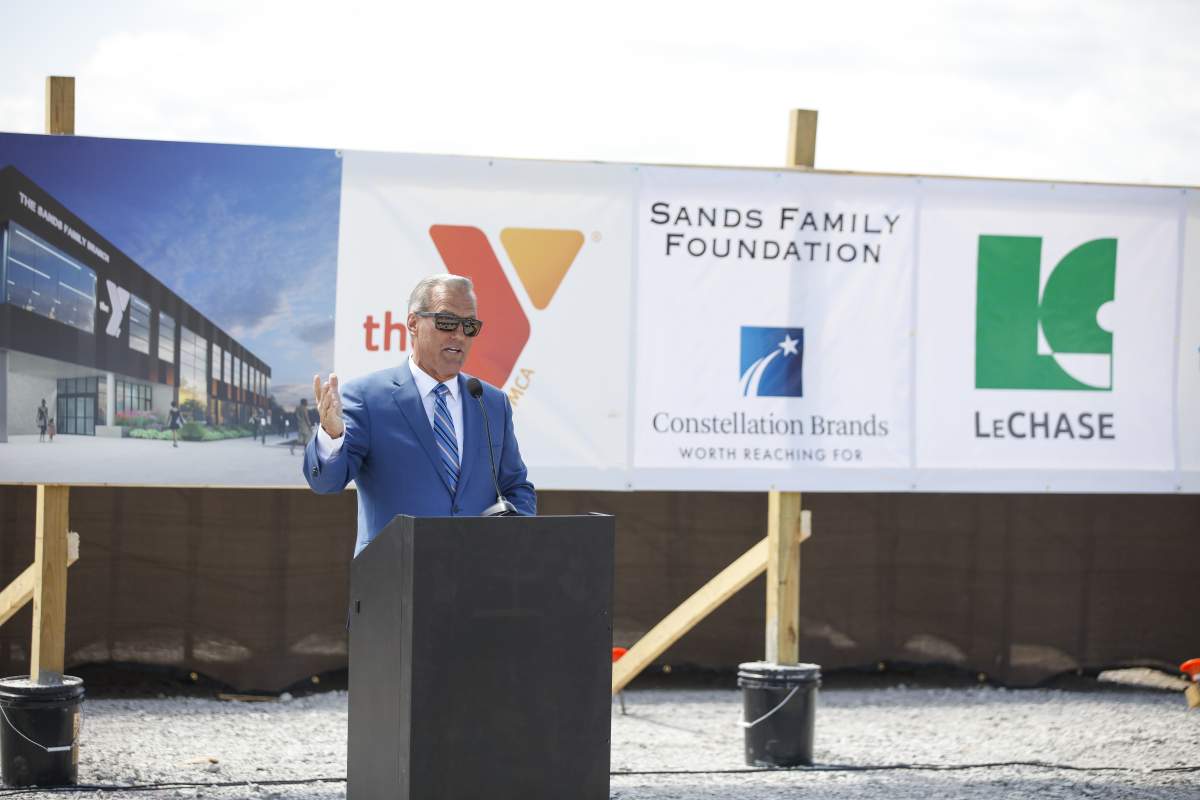 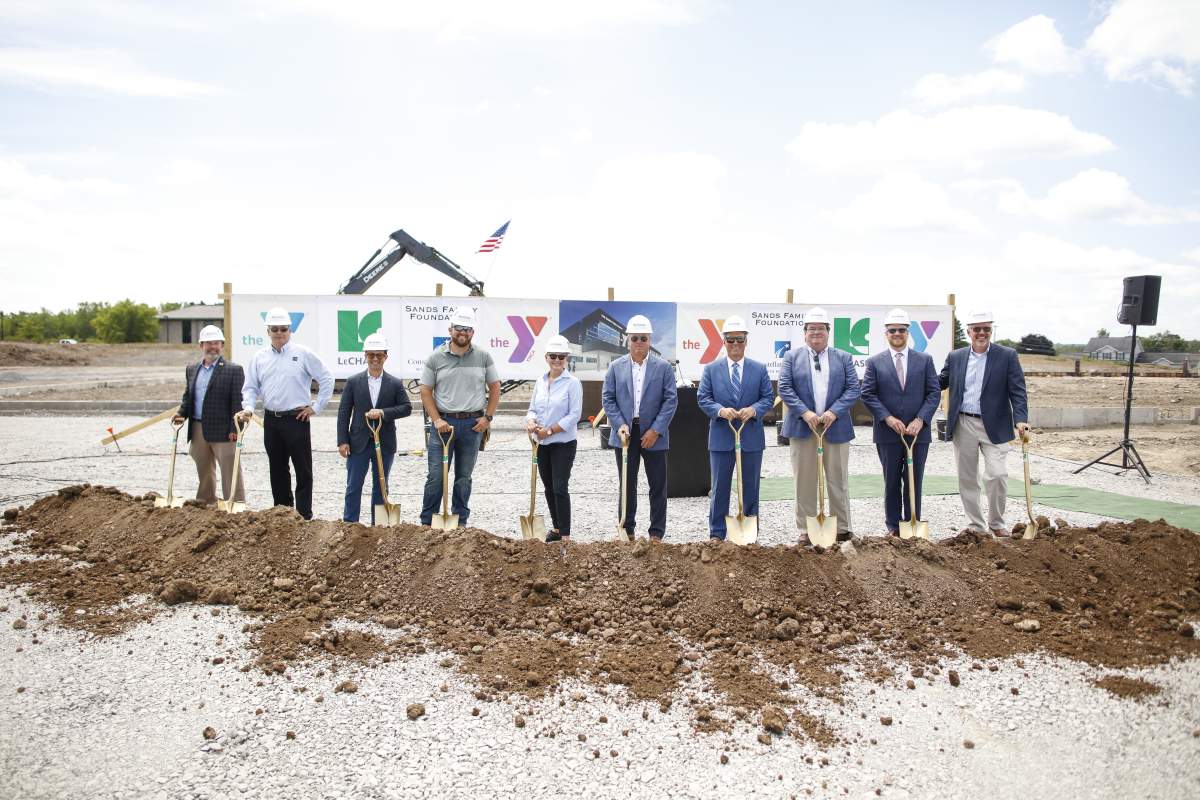