The slate of planned development in 2020 won't just be concentrated on downtown with developments underway in the relatively neglected northeast part of the city.

Much of the development talk for 2020 will focus on the Genesee riverfront. And new downtown hotels. And about the continuing redevelopment of the Inner Loop.

But downtown won't be the only focus of transformation.

There are major developments in the works in the northeast part of the city as well.

Here's a look at what's on tap in the New Year:

A number of projects move into the construction phase next year, including renovations of the Central Library terrace, a new skate park, renovations of Charles Carroll Plaza, and work on the west river wall near Ford Street; as well as on Blue Cross Arena at the Community War Memorial, focused on the Exchange Street side and improvements inside the building.

Combined with other projects, notably the construction of RPD section offices, the year is shaping up to be the "biggest year for public works construction in the past decade," said Alex Yudelson, chief of staff to Mayor Lovely Warren.

"The river will be completely unrecognizable after 2020," Yudelson said.

Two projects along North Clinton Avenue represent more than $37 million in public and private investment, and nearly three times that amount is going into other northeast Rochester developments.

La Marketa will be a multipurpose plaza and community gathering place that will sit at the center of the 104-unit Pueblo Nuevo infill project. The latter includes single-family houses, duplexes, apartments plus a community and training center for economic/employment and health education programs.

The biggest of the Inner Loop projects is the Neighborhood of Play, anchored by a yet-to-be-expanded Strong Museum of Play.

A new parking garage is in partial use now and should fully open in February or soon after. Expansion of the museum is targeted to begin later in 2020, but an exact date has yet to be determined. Konar Properties is developing the apartments and mixed-use buildings. One is largely complete and leasing as well as move-ins have begun. Site work on the next two buildings should start the first week of January, and be completed in 2020. Another will begin around August, and the last building roughly a month later. A start date for hotel construction was not immediately known.

Home Leasing and Trillium Health will start work on the 72-unit Union Square with a 4,000-square-foot commercial space immediately to the north (between Broad and East) in January. And, to the south, extending to Monroe Avenue, developer Pathstone and Geva Theatre Center have a project that could start in the fall.

The coming months should bring clarity for the future of Parcel 5 at Midtown, the former Xerox Tower and the Rochester Riverside Hotel and parking garage site along the river.

Parcel 5 is envisioned to become a year-round entertainment venue, with tiers of bars and eateries similar to Kansas City Live! Xerox Tower would be renovated into a mixed-use property with offices and housing. Both received $1 million each in state funding through the Finger Lakes Regional Economic Development Council. That was less than requested, so more work will need to be done.

City officials hope for demolition on the Rochester Riverside site to begin in 2020, Yudelson said. The question is by who, and who pays for it.

Draft concepts for how the northern Inner Loop might get remade should be in the offing.

Hampton Inn gets under construction with Strong Neighborhood of Play. Two other hotel projects, Hotel Cadillac and Richford, remain in the offing. Courtyard by Marriott work is beginning. An Inn on Broadway expansion is slated to go forward.

"The hotel scene is going to be quite different in 2020," said Heidi Zimmer-Meyer, president of Rochester Downtown Development Corp. 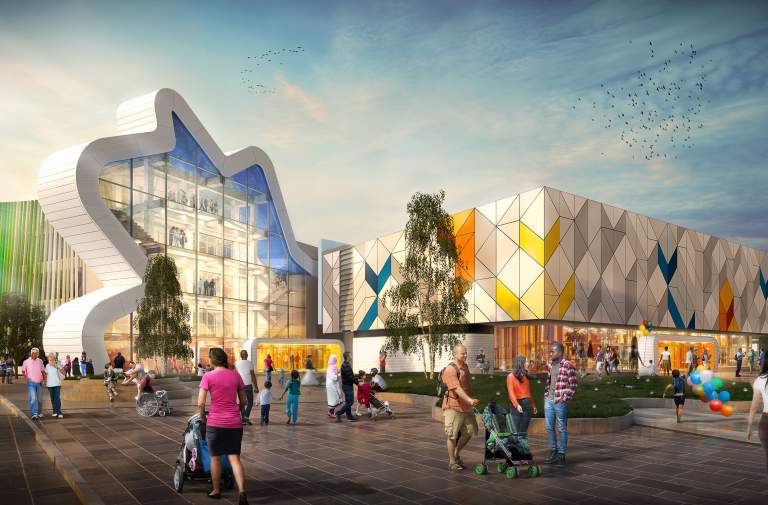 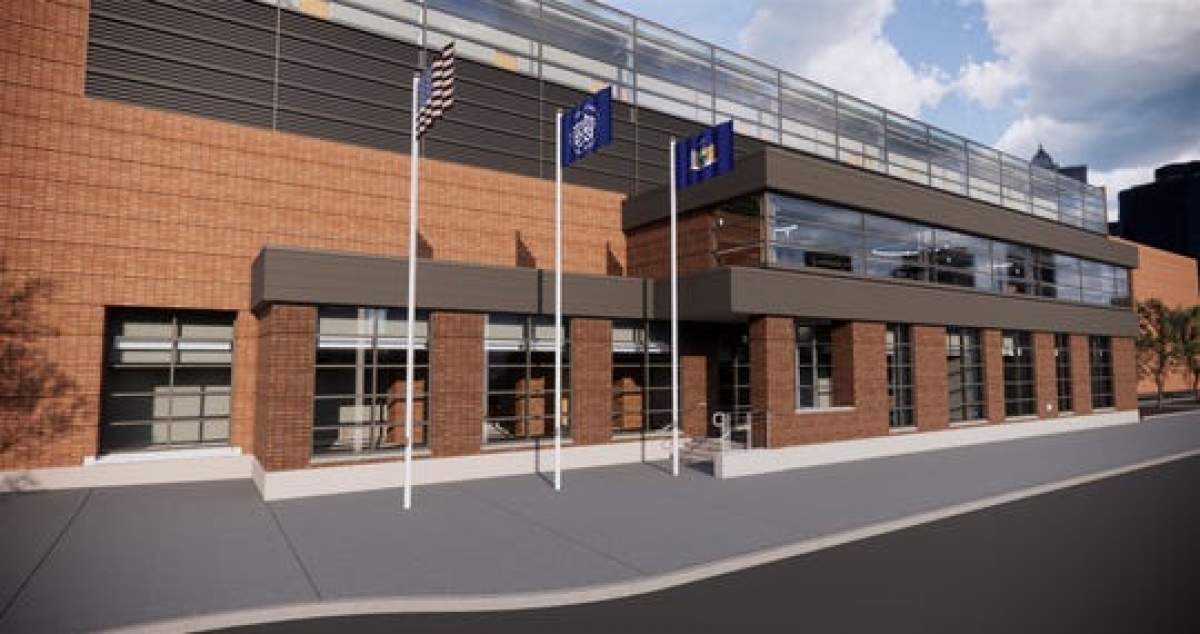 The first renovation/expansion work on Blue Cross Arena at the Community War Memorial will be on the Exchange Boulevard side, expanding concessions and office areas. (Photo: Bergmann Associates) 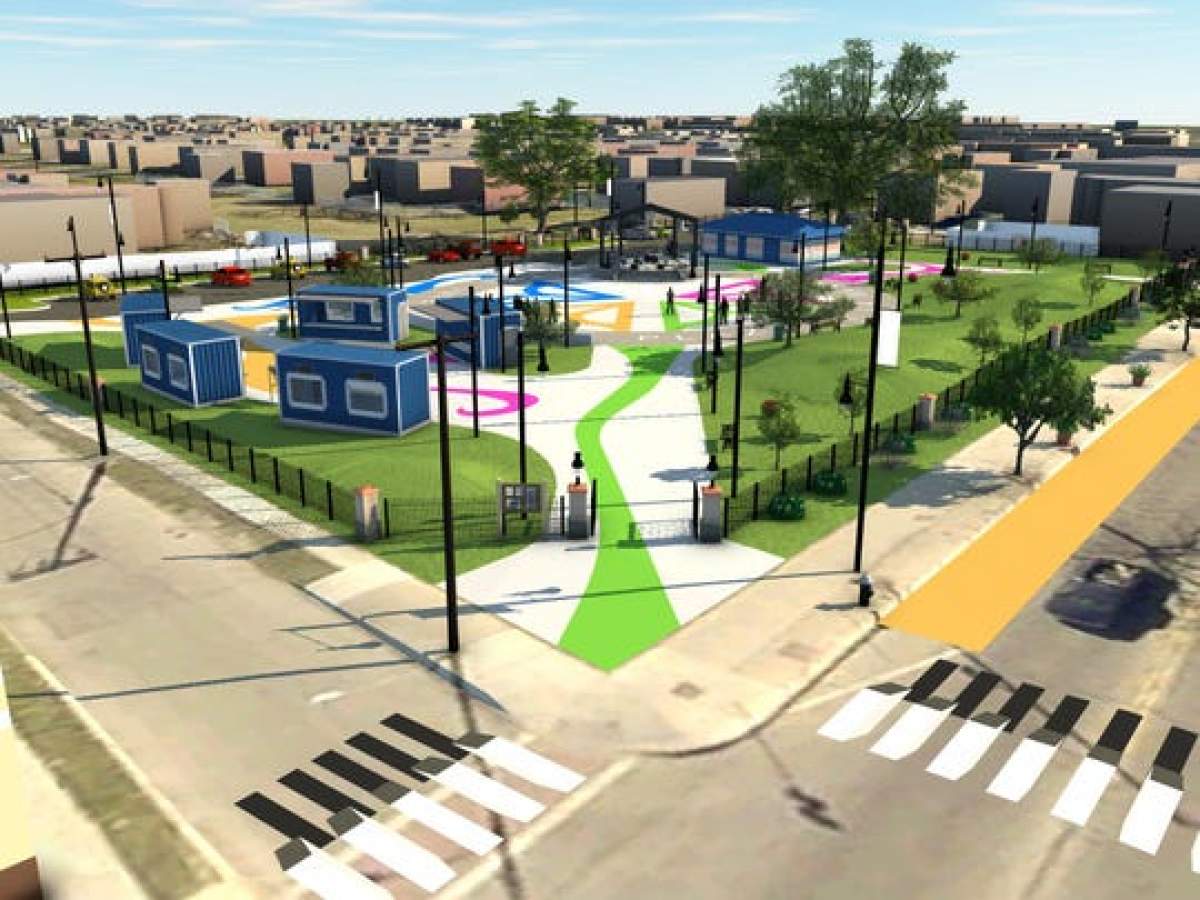 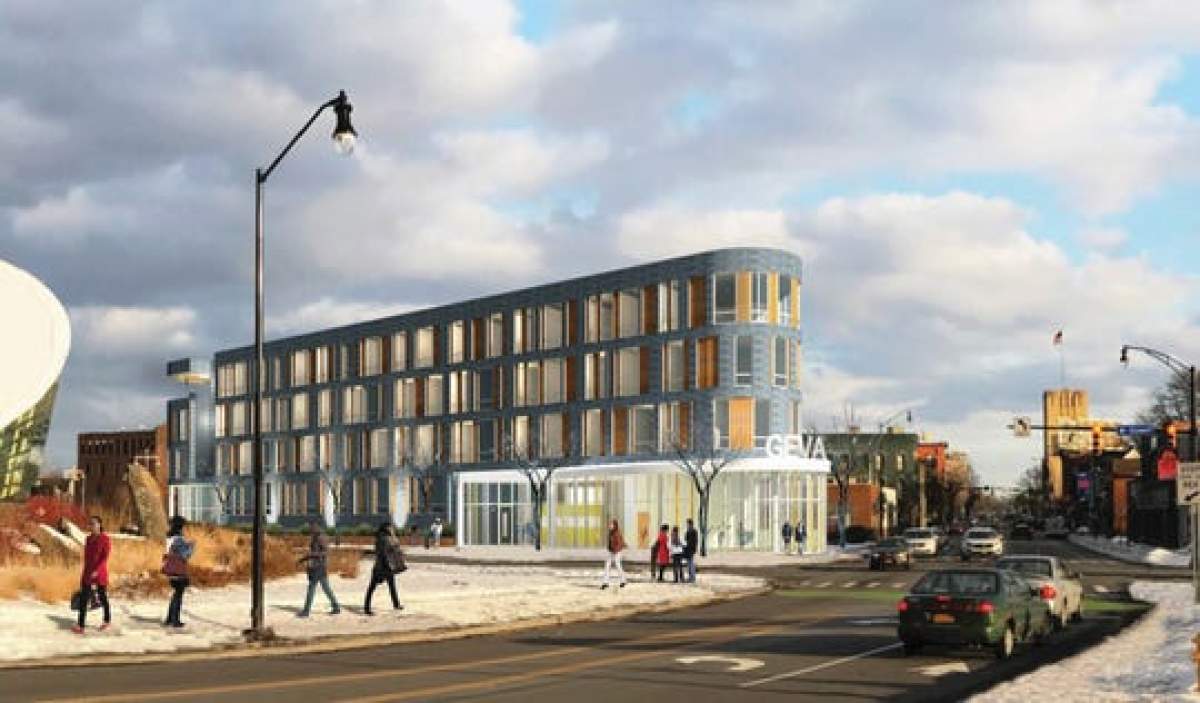 PathStone plans to build a 54-unit, mixed-income apartment building, in partnership with Geva Theatre Center, on the last Inner Loop East parcel. This view is looking east, with Monroe Avenue in the foreground, The Strong National Museum of Play to the left and Howell Street extending along the visible side of the building. (Photo: CJS Architects/PathStone) 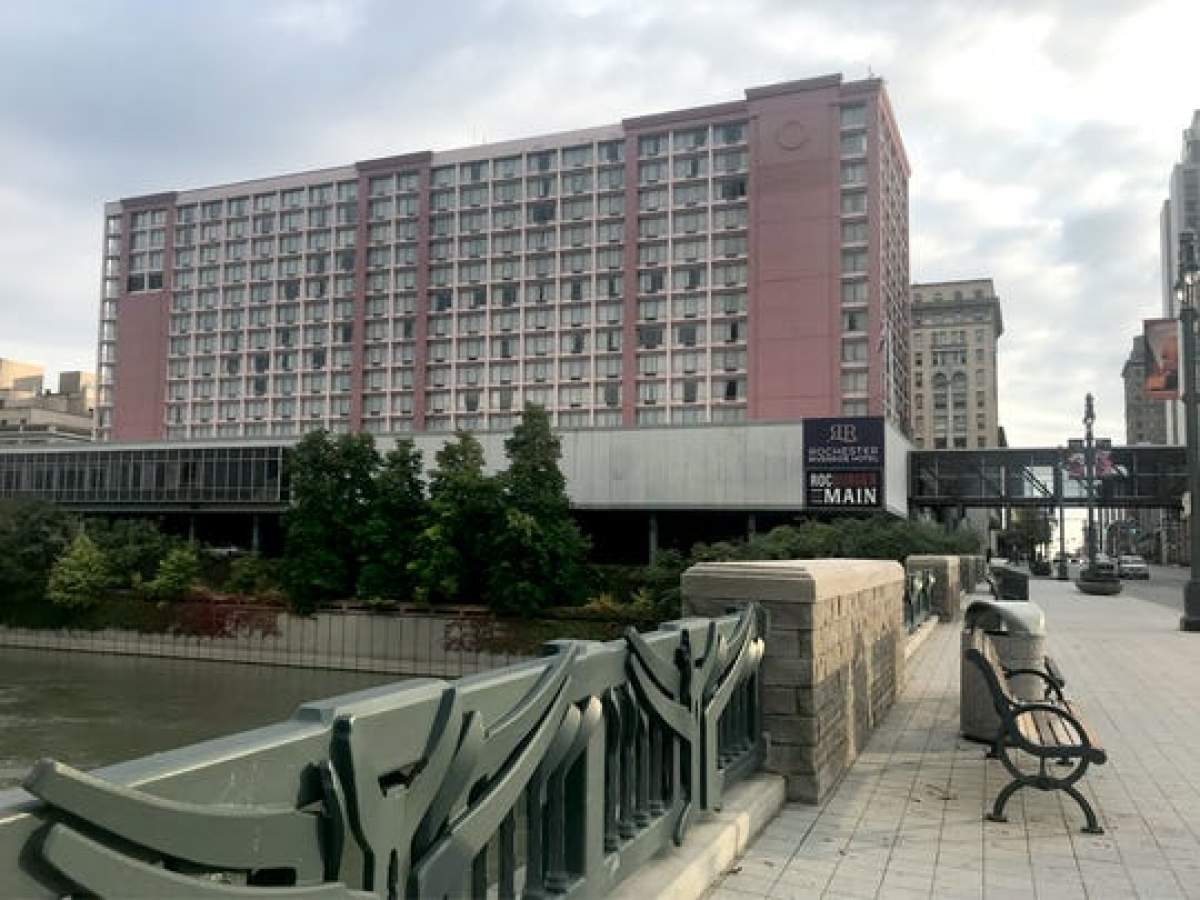 The Rochester Riverside Hotel currently sits on the east bank of the Genesee River on East Main Street in downtown Rochester, but is targeted for demolition. (Photo: CARLOS ORTIZ/ROCHESTER DEMOCRAT AND CHRONICLE file photo)

Plans for a new Courtyard by Marriott at East Avenue and Alexander Street. (Photo: Silvestri Architects/Taylor The Builders)