This Art Deco masterpiece was built to handle over 200 trains and 10,000 passengers daily, as well as 1,500 New York Central employees. It included shops, a restaurant, soda fountain, parking garage and all other services required for daily passenger operations.

In 2019 CTRC received a $5 million grant from New York State through Empire State Development to transform Buffalo’s historic landmark into a year-round destination. The main goal of this restoration will be to extend the Terminal’s event season beyond the current April-October time frame, and to add a second separate space for hosts. Adding heat and bathrooms and performing historically respectful renovations to the former restaurant space, while also working on making the concourse weather-tight will substantially upgrade the building’s rental opportunities. 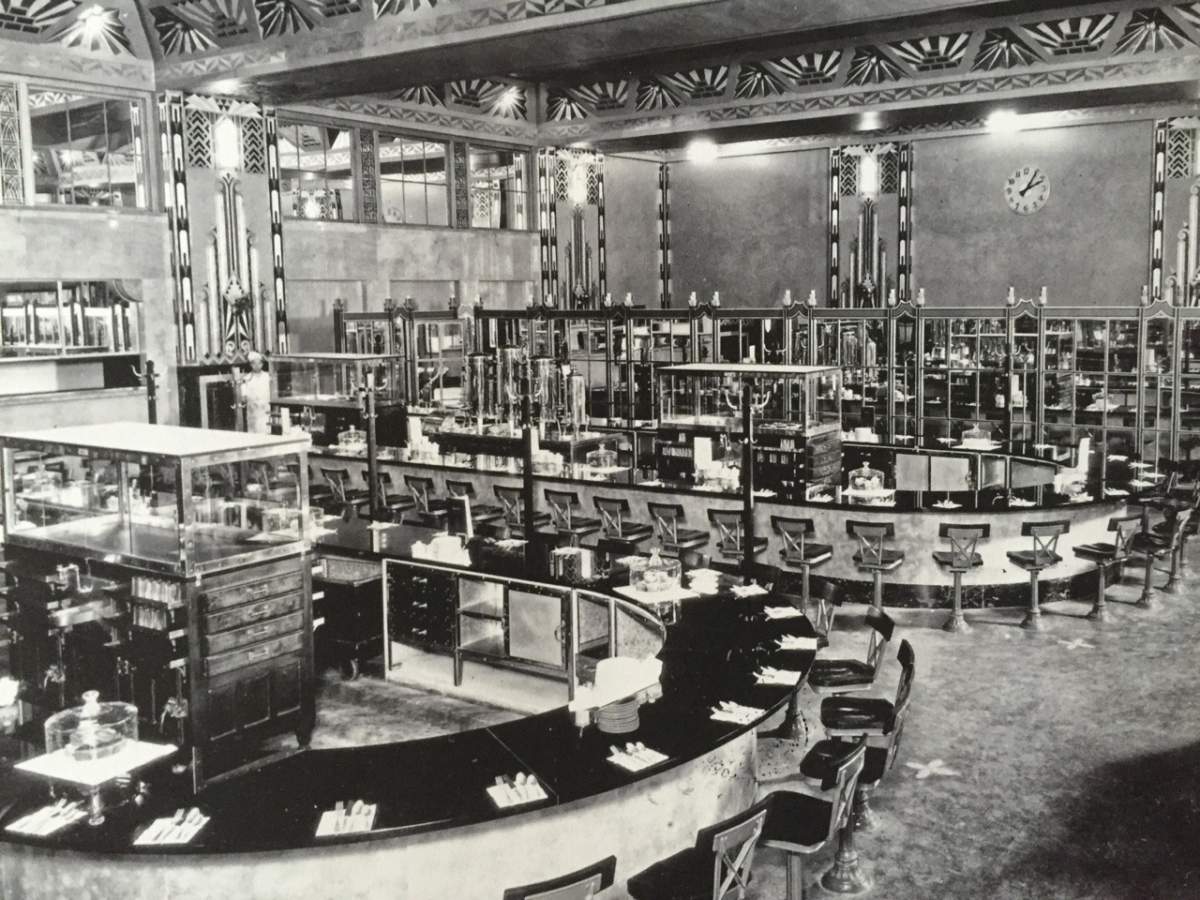 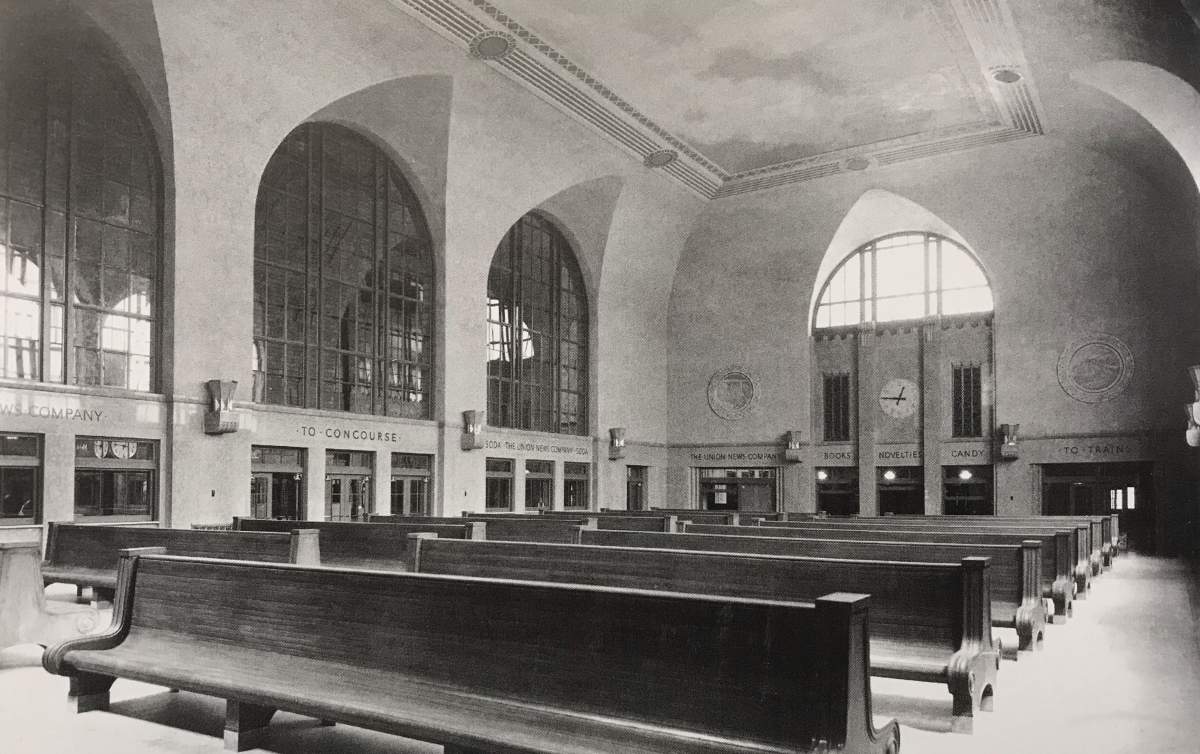