CJS completed a renovation and restoration along with a 1,000 sf addition to Trinity Hall at Hobart and Williams Smith Colleges in 2004.

Trinity Hall is a historic masonry structure that was originally built in 1837 so the restoration and addition required sensitivity in order to maintain its historic integrity.

There were three major components of the project that began with the restoration of the South Main Street façade. This entailed raising the first floor of the building to its original height and reconstructing the front steps and portico. The second aspect the project included renovating the entire exterior of the building. The entire interior was renovated to house new program functions and provide ADA accessible facilities.

The third aspect was to add a new entry and enclosed staircase to the west side of the building, which is highlighted in the image, in order to create entry from the Hobart and William Smith Quad. As a leader in academic success, the college also values its historic resources and the positive impact on the campus collectively. 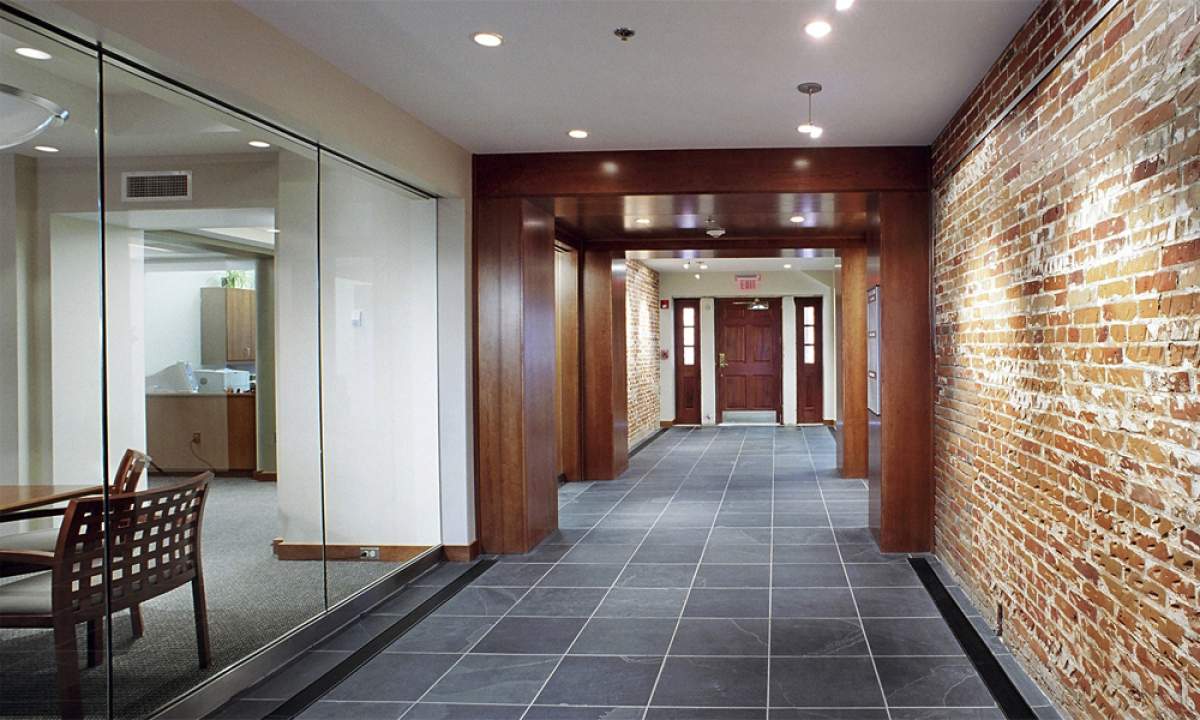 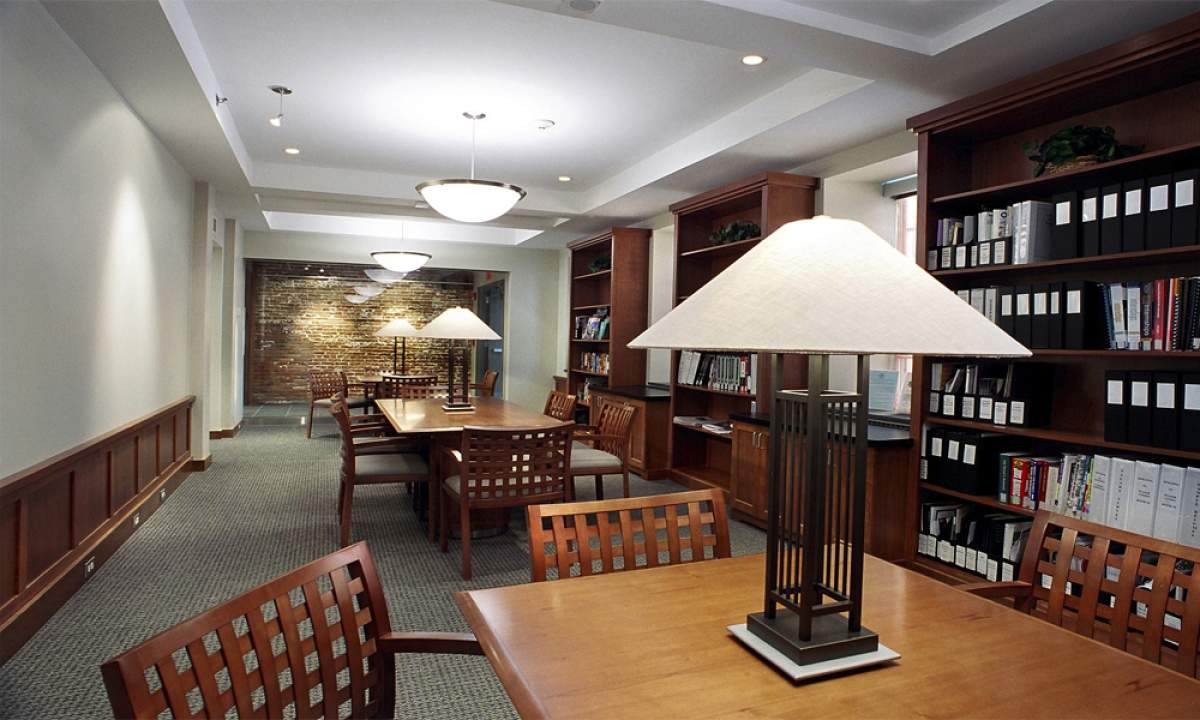 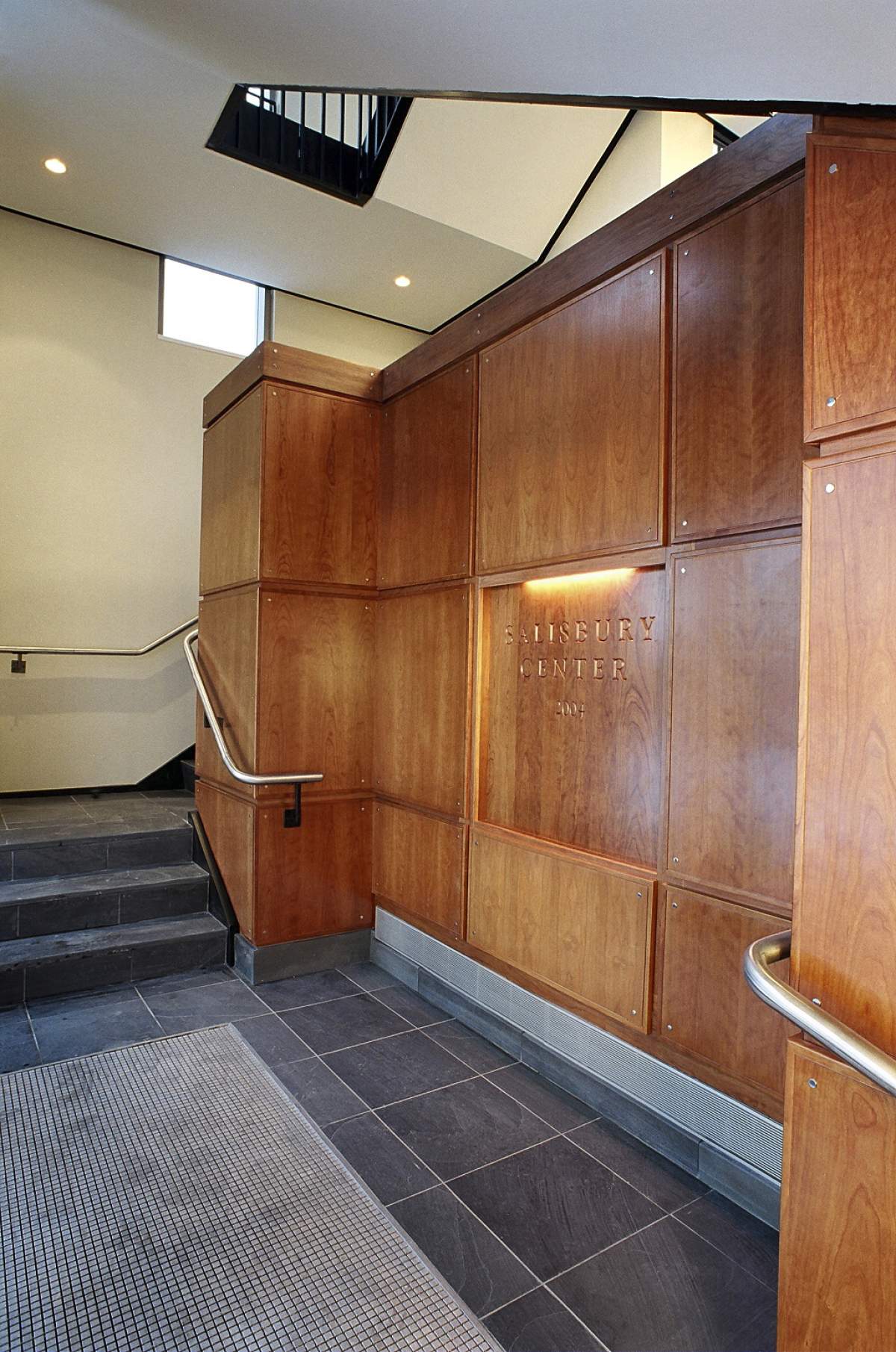 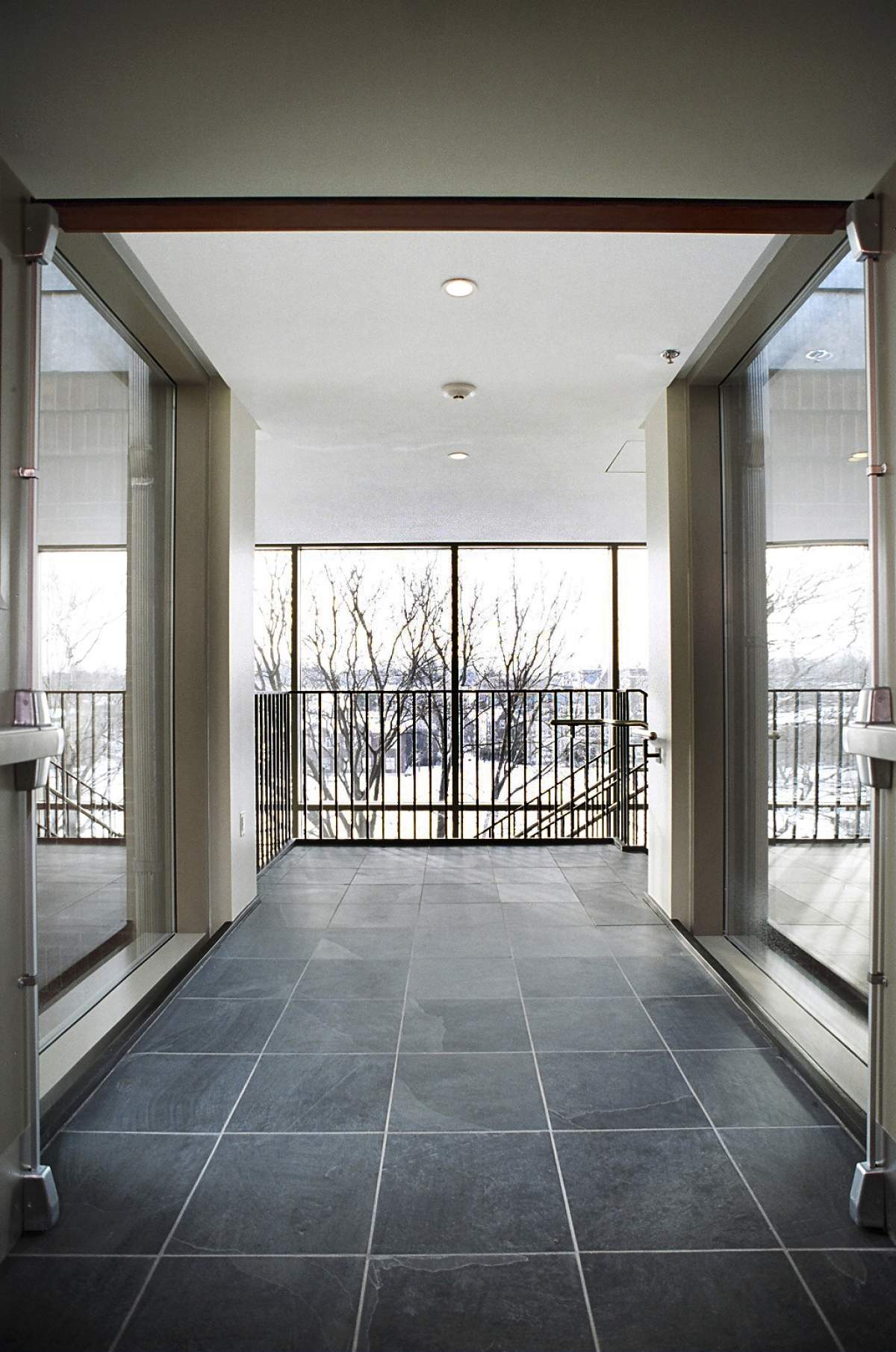 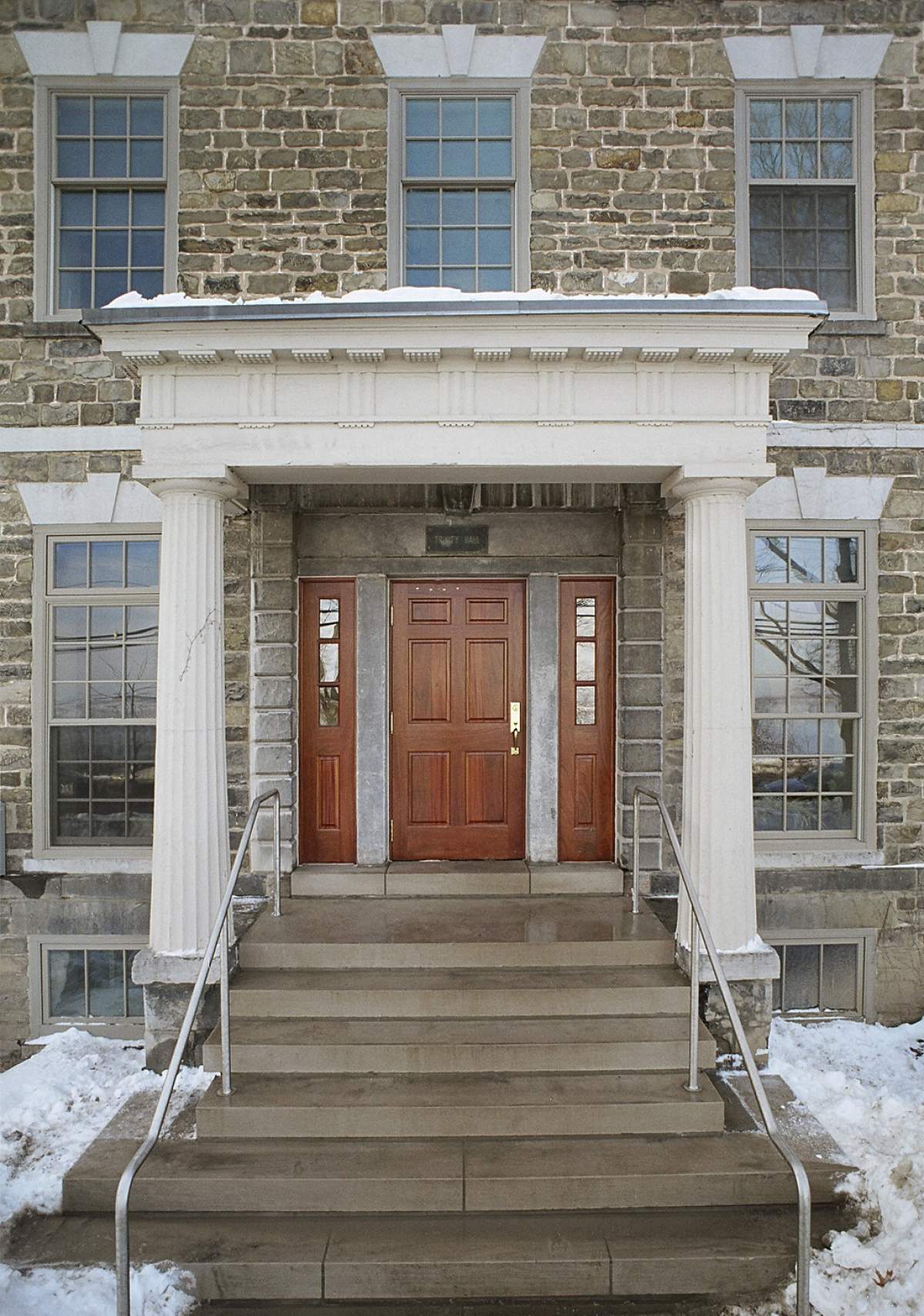