New buildings that will reshape Rochester in 2019

Big changes are in store for the east side of downtown in 2019, with new hotels and apartments, development along the Inner Loop and more.

The new construction will focus along East Avenue, but extend over to University and down Alexander.

Work also should start late spring on a four-story Courtyard by Marriott replacing the East Avenue Inn and Suites at East and Alexander.

Construction has begun on the Neighborhood of Play project that ultimately will include an expansion of the Strong Museum of Play. Work on a new parking garage is ongoing and the first of five apartment buildings should start in January, fronting Union Street. Officials expect the garage to finish in mid- to late 2019, and a second apartment building and the museum expansion could be moving ahead by this time next year, officials said, with a start date for a new hotel yet to be determined.

It is one of several projects that will begin taking shape along the former eastern Inner Loop route.

More on the former Inner Loop

Also getting underway in the spring is developer Dave Christa's project extending north from East Avenue: a three- to five-story mixed use building with retail, office, 112 apartments and live/work townhomes and a 140-space parking garage.

Work on Alexander Park, the old Genesee Hospital site, should see openings of Central Rock Gym as early as February and Henrietta-based software company Mindex Technologies, along with the first 48 apartments, by summer. Construction on the next phase, to include more office, retail and apartments, filling in the Alexander streetfront, is expected to break ground in the spring as well.

There will, of course, be continued discussion about Midtown's Parcel 5 and the fate of a proposed riverfront theater. The next round of proposals for developing the Port of Rochester are due in late January. All of those are long-term projects, though, so don't expect a resolution in the near-term.

Those include the Rundel library terrace and what to do with the aqueduct, renovations to Charles Carroll Plaza, a new skatepark beneath the arched Interstate 490 bridge, completing pedestrian access along both sides of the river through downtown, work on Blue Cross Arena at the Community War Memorial.

Elsewhere on the east side, renovations at Sibley Square continue with more offices and co-work space to be added in 2019, along with an additional 100 apartments aimed at middle-income renters and working families.

"The next year or so is really going to be a record year for construction, also including public works projects," said Alex Yudelson, chief of staff to Mayor Lovely Warren.

"We are investing in the west side of the river. But you want to look at where the trends are going, where the market is going, and use our investment to support that kind of growth." 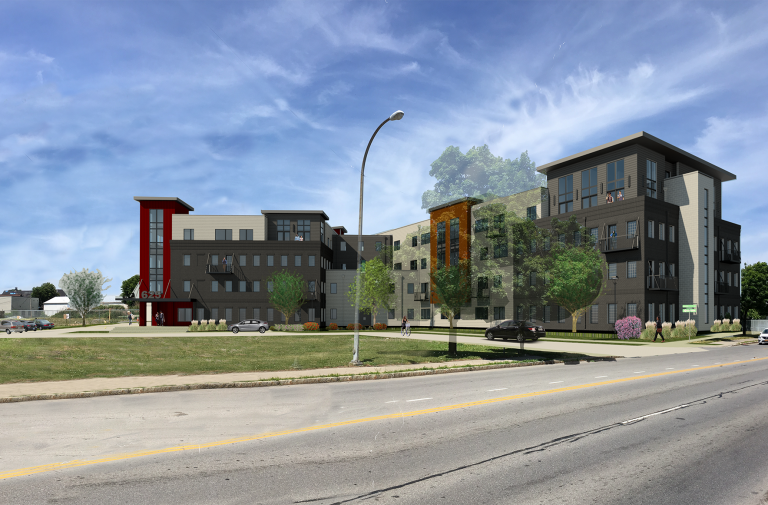 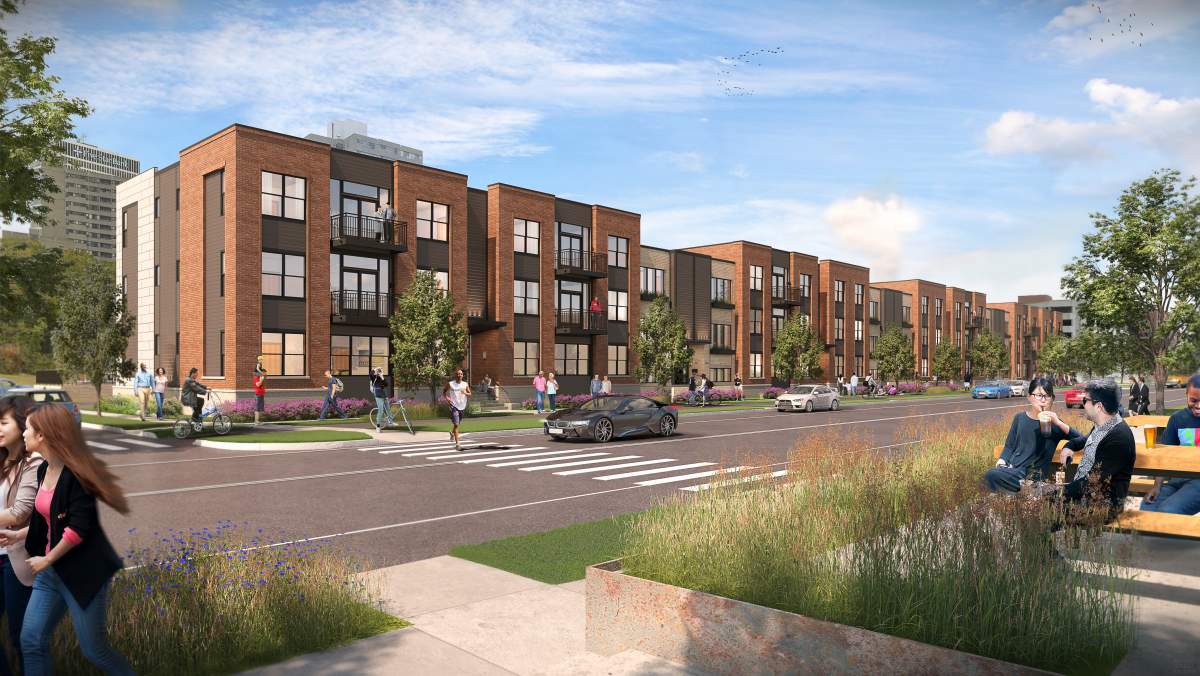 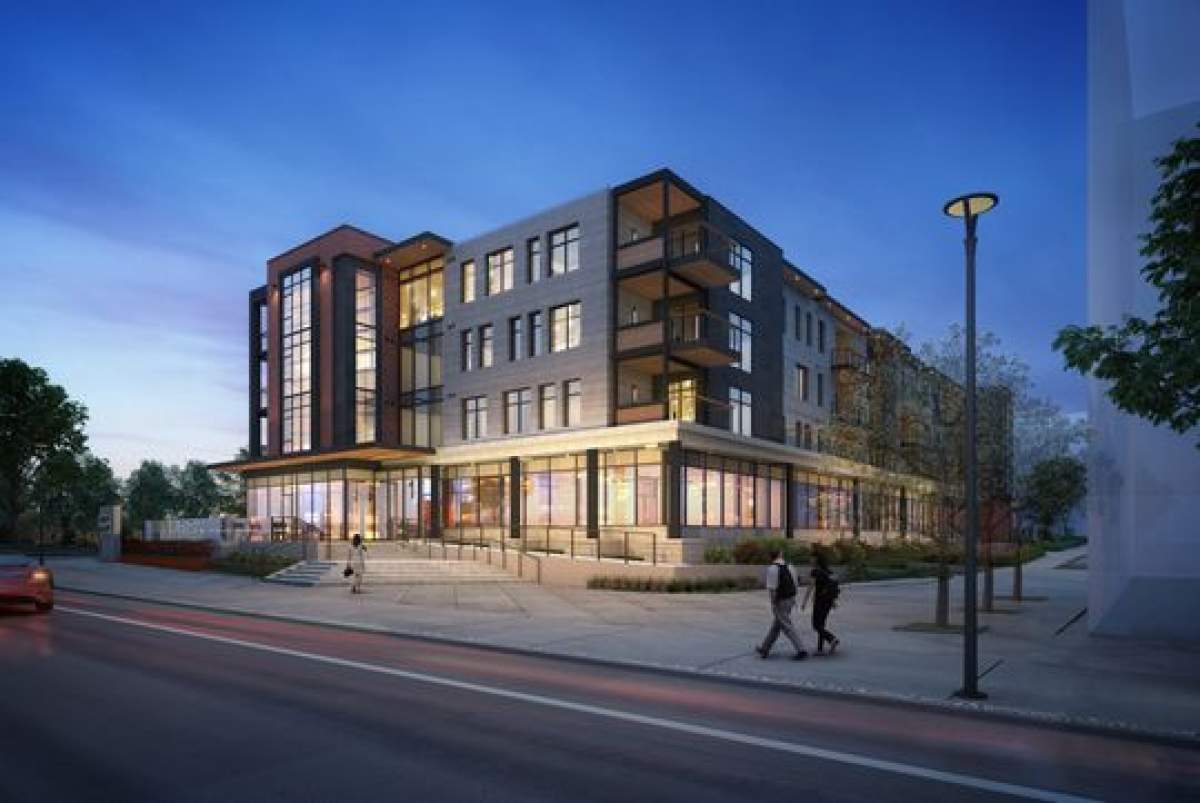 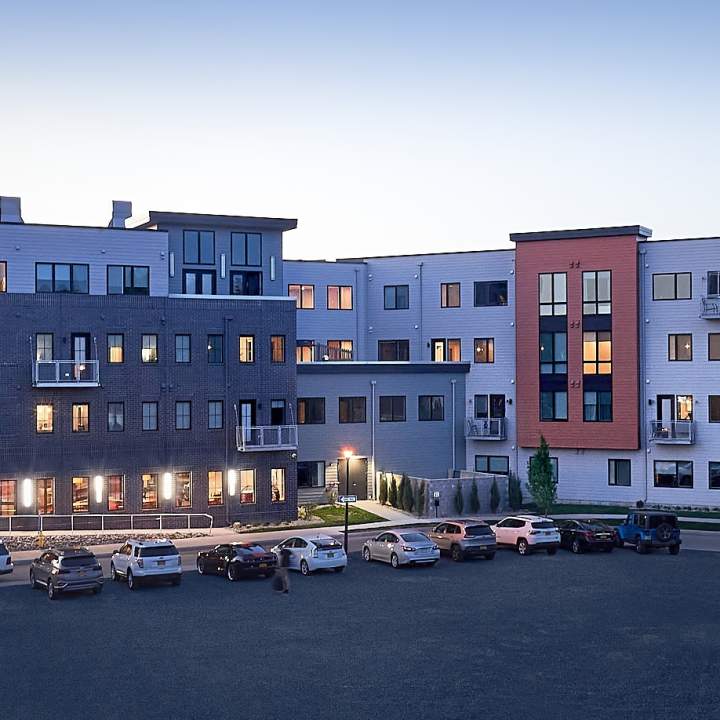