Building Update is a regular feature highlighting progress on development projects throughout the region.

Lowdown: The steel structure for the new Buffalo River Landing apartment complex along the Buffalo River will start going up in two weeks, now that workers are nearly done laying the building foundations.

Developers Savarino Companies and Frontier Group of Companies are constructing a new five-story mixed-use facility at 441 Ohio St., with a combination of residential apartments and office space on the water.

Plans for the 125,000-square-foot facility include 78 apartments – 62 one-bedroom units and 16 two-bedroom units – plus two suites of commercial space on the first floor. There will also be indoor parking, boat slips for tenants and a private boardwalk.

The $17 million project – including a $14 million construction loan from the New York City-based Community Preservation Corp. – began last year, with the demolition of the old Erie Freight House, which had fallen into such disrepair that it was deemed unsalvageable.

Crews have now installed piles in the ground, as well as in the river, where they will support the docks, said Samuel Savarino, CEO of his namesake company. The foundations are nearly completed, and work on the masonry stair towers will start this week.

The project is expected to finish and open by year's end. 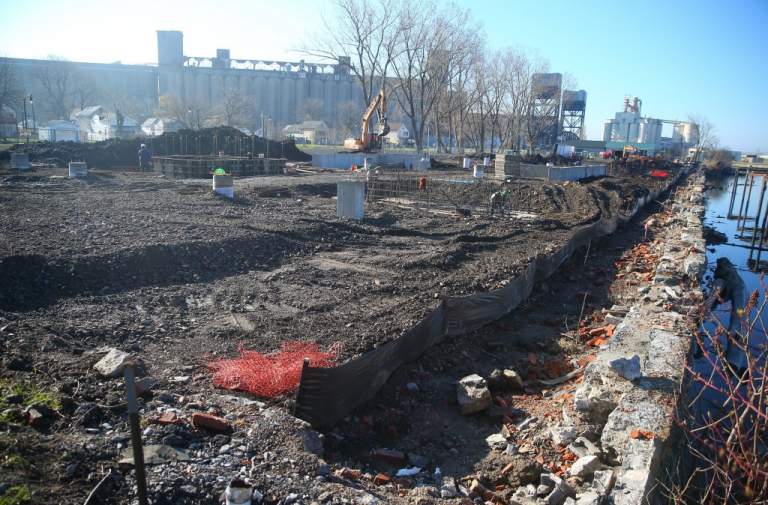 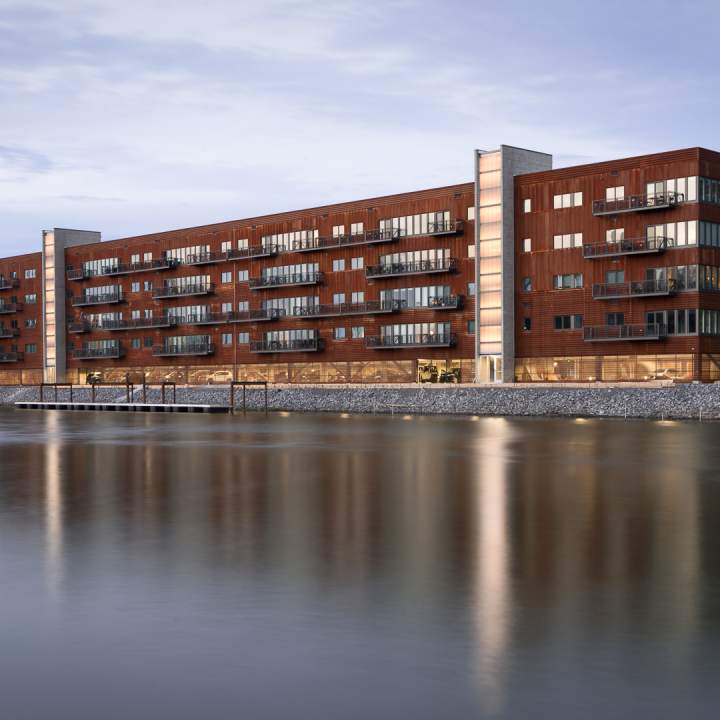