ROCHESTER, N.Y. -- The Strong National Museum of Play wants a bigger place to have fun.

The museum is proposing a $105M expansion along the Inner Loop, that would include the World Video Game Hall of Fame and what it’s calling “the world’s biggest arcade.” There would also be what the museum describes as a "Neighborhood of Play" with shops, restaurants, a hotel, and 200 apartments across six buildings.

“It’ll be a space where people want to congregate,” said Shane Rhinewald, Director of Public Relations at The Strong Museum. “So maybe they’re coming down for the museum and the museum’s expanded space.  Maybe they’re coming down for a new favorite restaurant that has popped up.  But the entire space would be one where people can come hang out, live, work, and play.”

The Strong says the expansion could nearly double attendance by bringing new visitors from neighboring states and Canada.

“So these are folks that would be coming into Rochester, spending money not only at the museum, but at surrounding restaurants, staying in our hotels,” said Rhinewald. “So it would be bringing money in from the outside, which is just great for everybody.”

City Hall says that proposal fits in with the mayor’s overall vision.

The Strong proposal is one of three the mayor is recommending for the site next to the inner loop. City Council has to approve it.

But supporters of the museum believe their plan would have greater impact.

“To be able to have an entire neighborhood based around play, which is so fundamentally important to all of our lives, both children and adults – I think it will be a wonderful experience for all ages,” said Rhinewald.

The next step won’t happen until the Inner Loop East is completely filled at the end of next year.

Complete article can be found at tcwnews.com 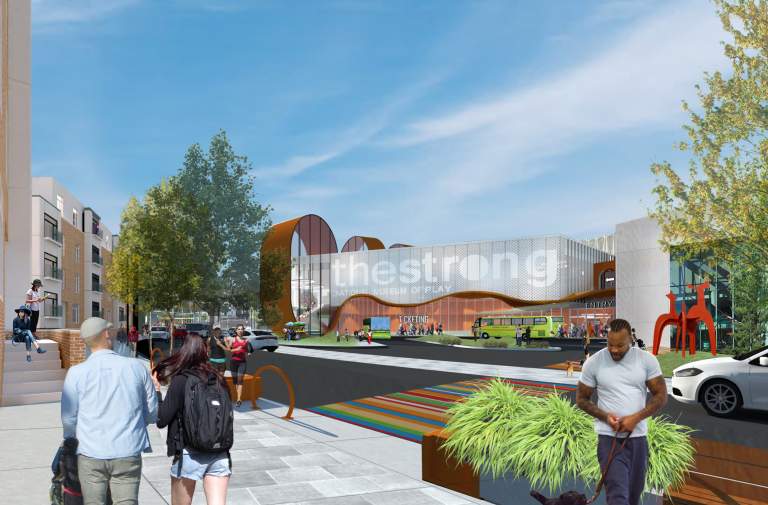 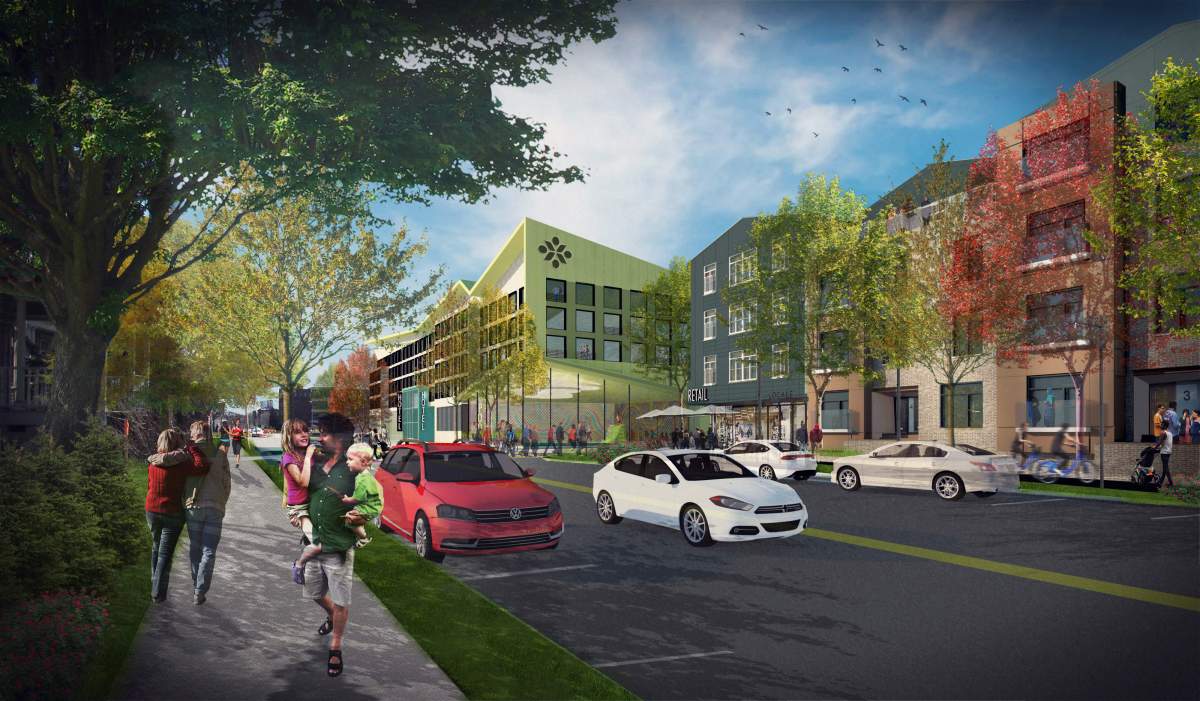 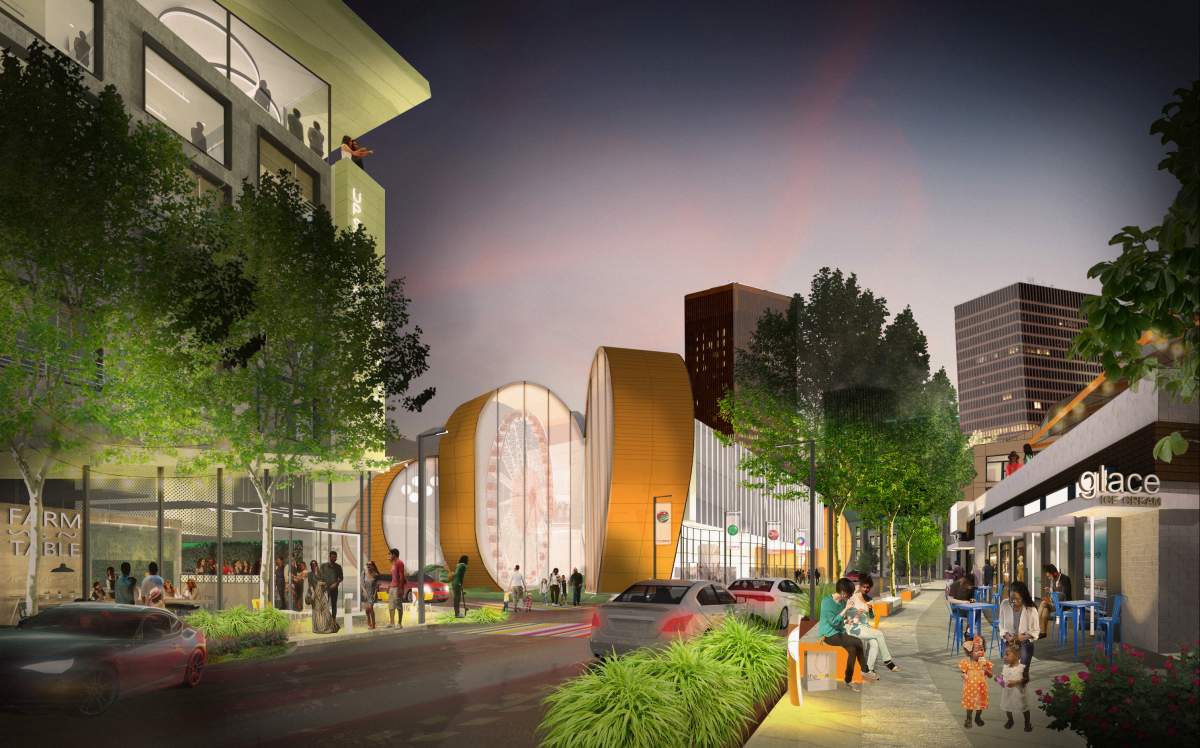 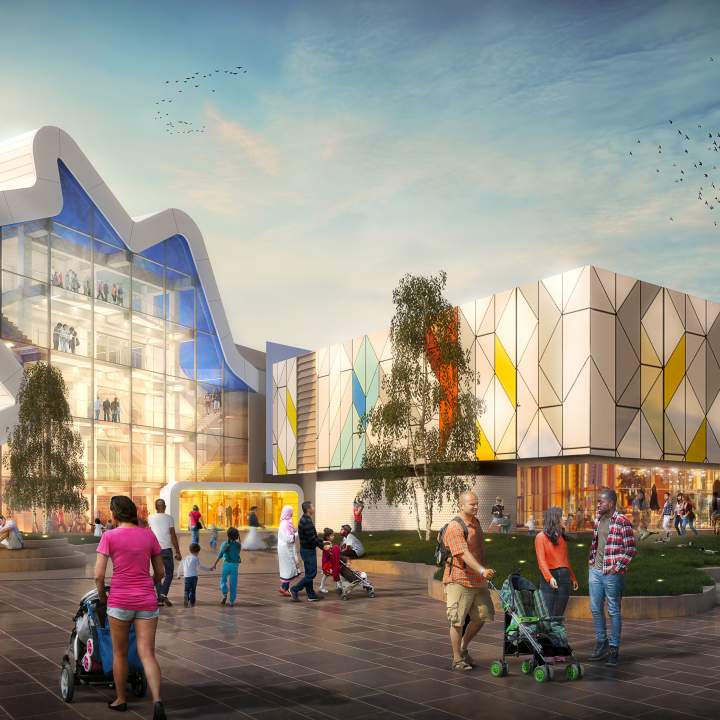