Harold's Square is a mixed use development along Ithaca Commons in Ithaca, NY It will include the redevelopment of the historic William Henry Miller Building located at 137-39 The Commons, along with new construction extending west to include the parcels at 135, 133 and 123-27 The Commons.

Totaling approximately 180,000 square feet the project will include ground floor retail space, four floors of professional office space, and 78 apartments in a twelve story tower. The tower will be set back 65 feet from the project's five story façade on the Commons. The project is participating in the NYSERDA Tier 3 Multifamily Program.

The project's Commons facade is designed to emulate the historic structures located along the Commons. Its presence on Green Street is more modern in keeping with the other buildings that front on that street. The building has two main “front” entries, one on the Commons via an Exterior courtyard and one on Green Street with a public lobby linking the two streets. 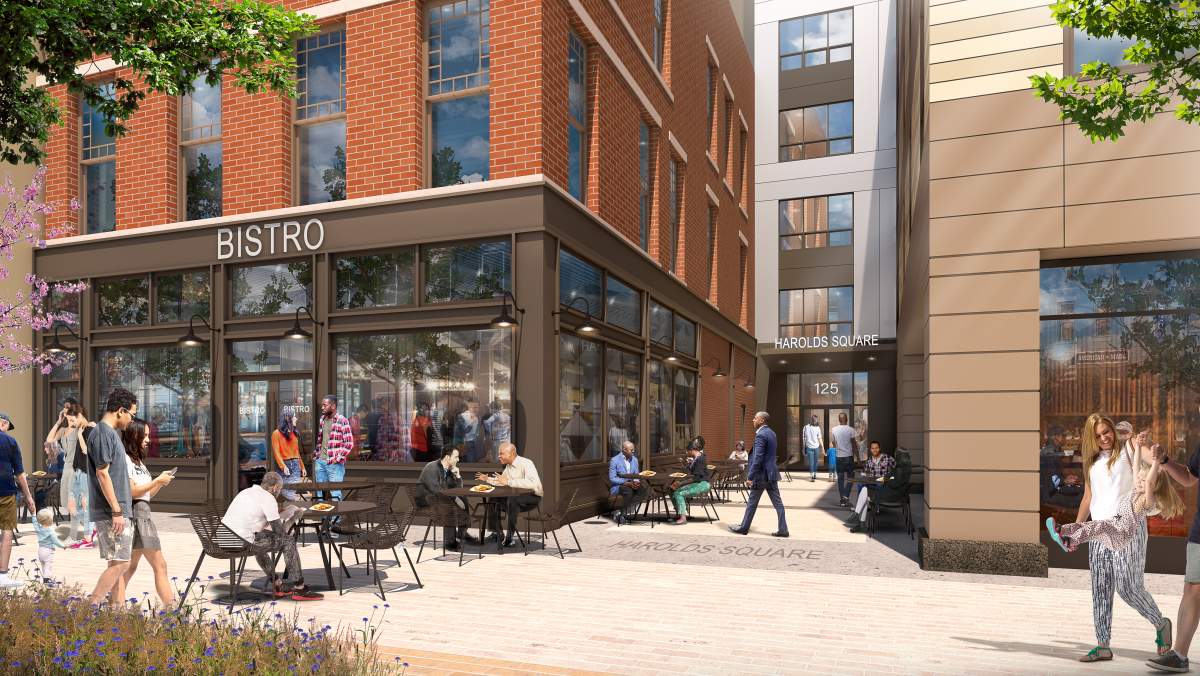 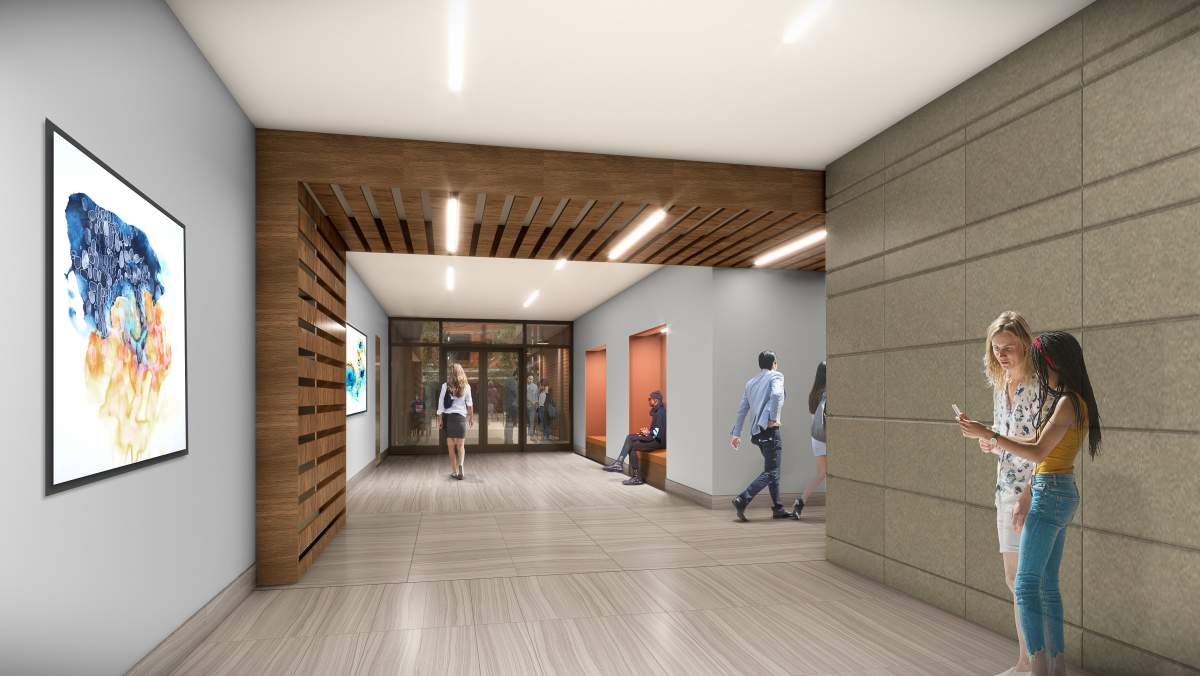 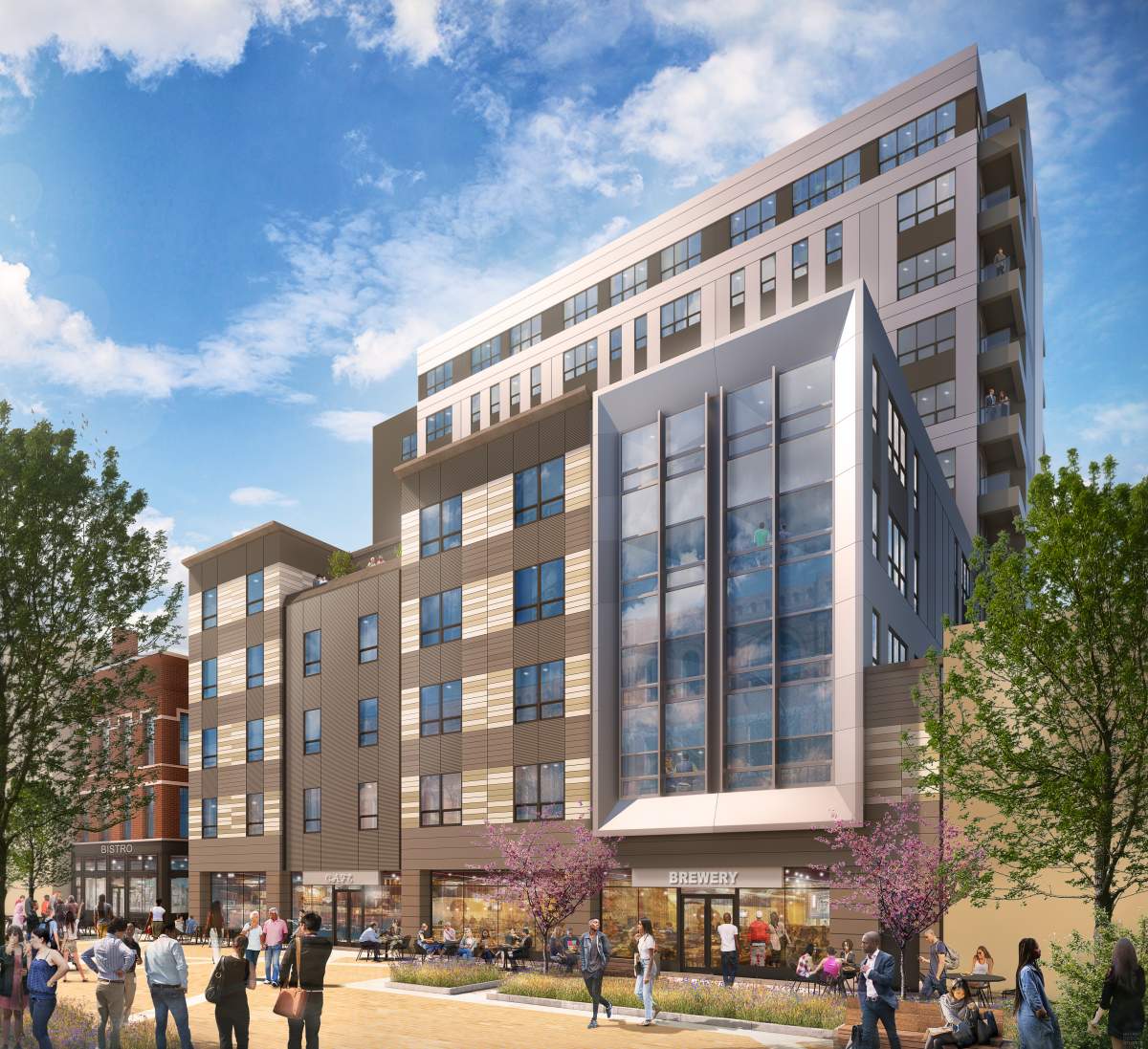 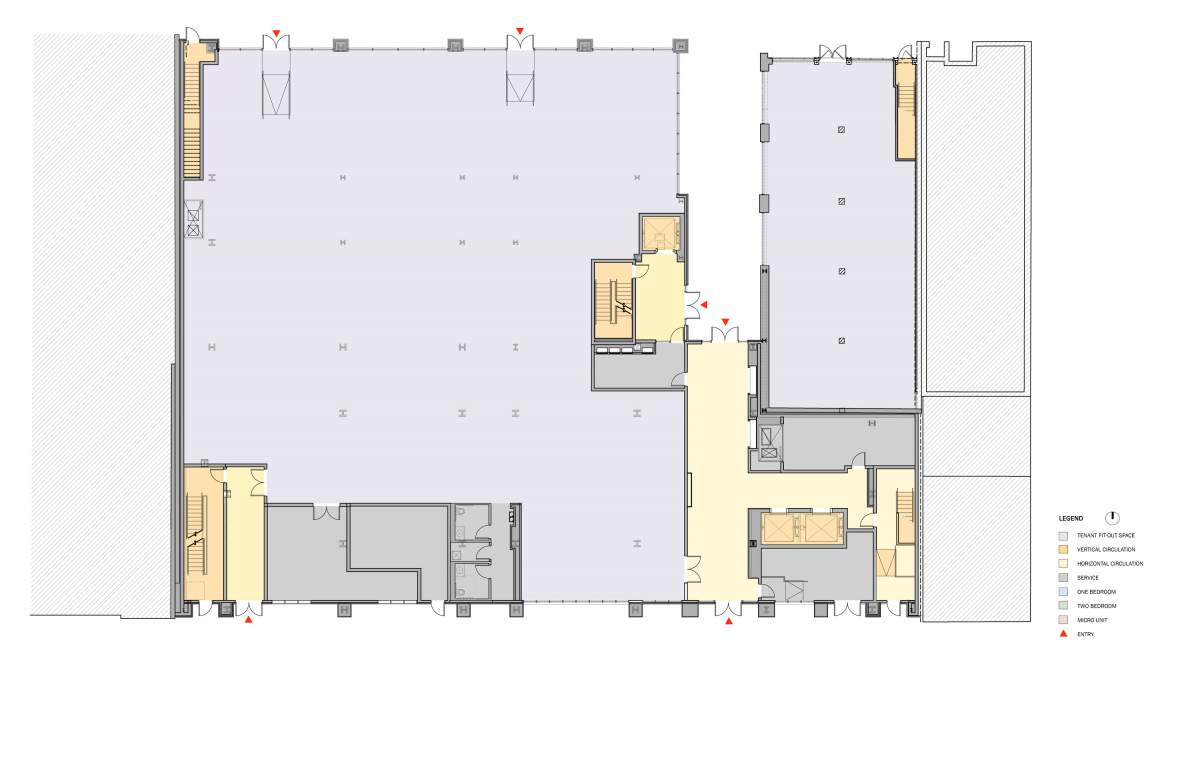 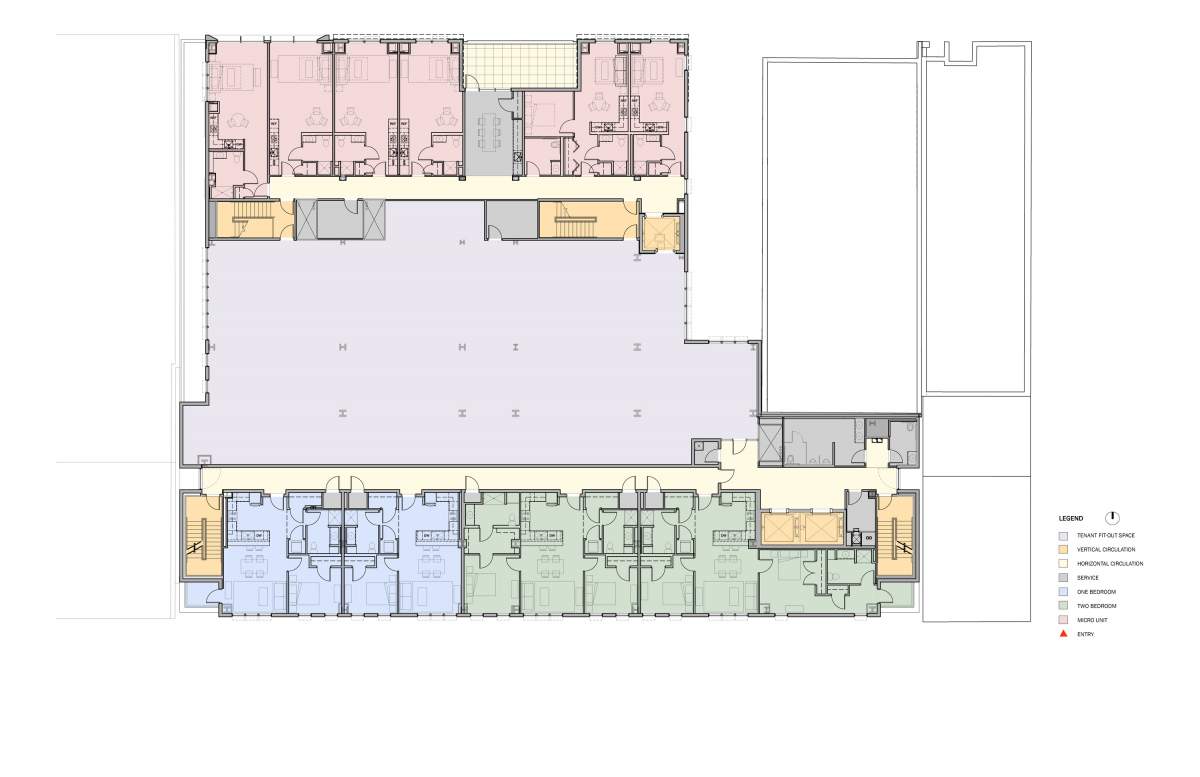 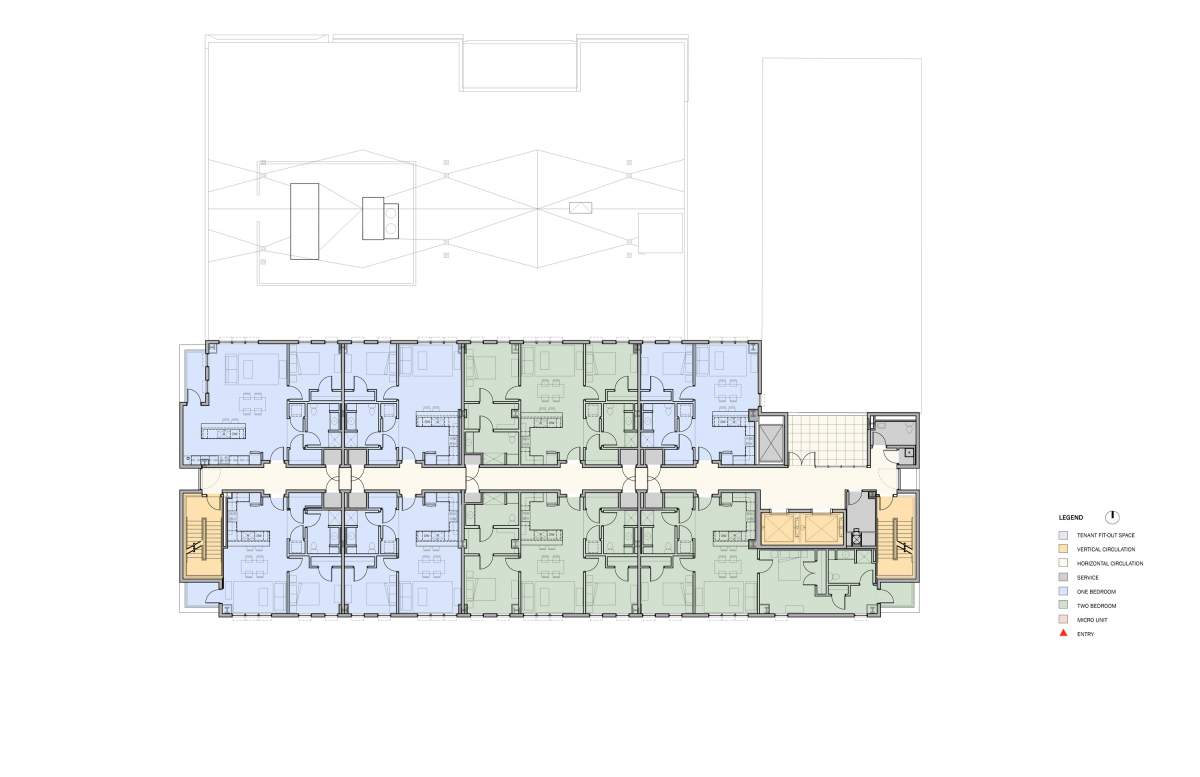 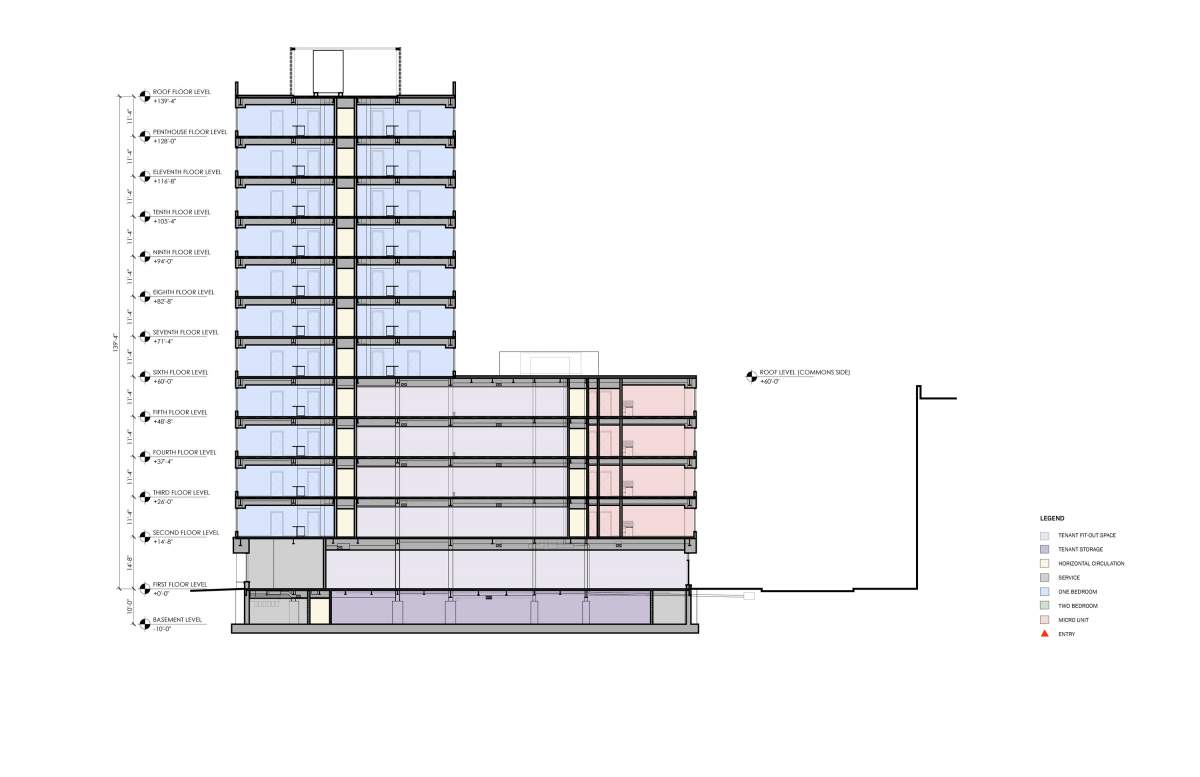